When I was in college, there was a period of about three months when my room was referred to as the UFO Den. Me and my buddy went down deep into the rabbit hole of UFO mysteries, having long discussions about eye-witness testimonies and pausing YouTube videos to dissect evidence. On the wall, there was that famous X-Files poster of a flying saucer with the words “I WANT TO BELIEVE”.

I still think about that poster, because it’s an exciting thought. What if in that pile of hoaxed UFOs, just one of them was the real deal? What if they are already here?

Now, I no longer believe, and it’s more clear to me than ever just how easy it is to create a convincing hoax. A few pots and pans are all it takes to haunt the imaginations of millions, and as a PicsArt writer, I’m in a unique position to take up that challenge.

In honor of World UFO Day, I am hoaxing UFOs with PicsArt! Here are my supplies: 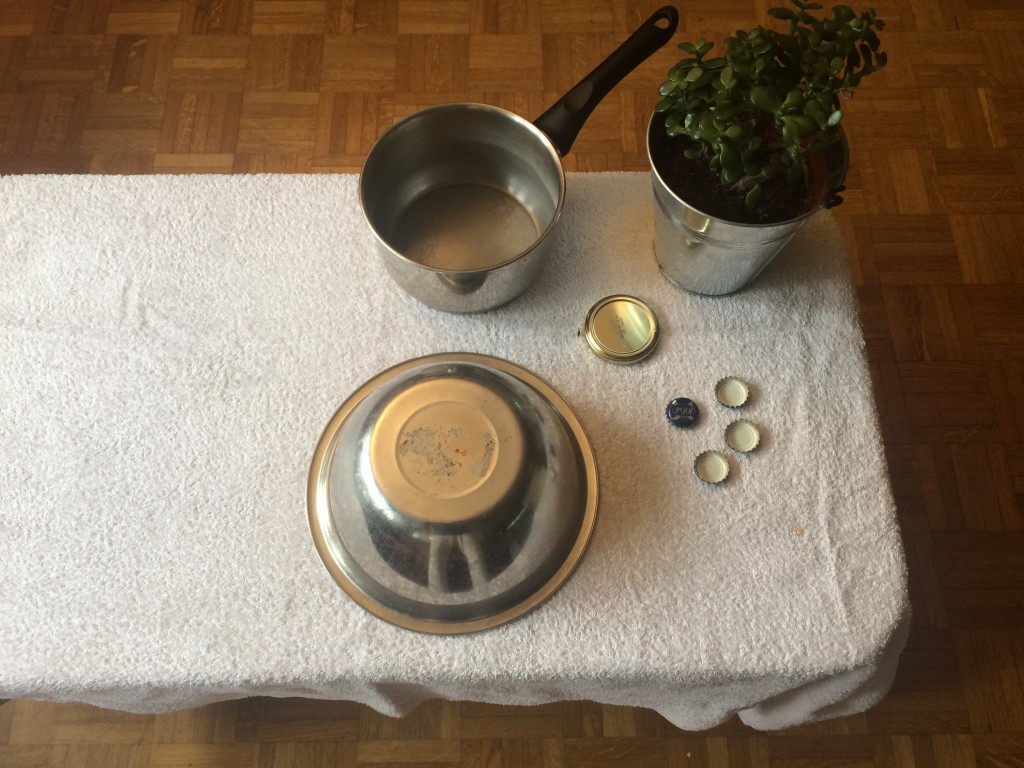 For my backgrounds, I searched PicsArt for landscapes with open skies tagged with #freetoedit. The potted plant and bottle caps were a reach, but hold on to your hyperdrives, some of these edits exceeded expectations.

Lift-Off with the Lid

After isolating the jar lid by erasing the background with PicsArt’s drawing tool, I imported it into a landscape. My satisfaction was instant. The result was surprisingly passable and I was off to an encouraging start. 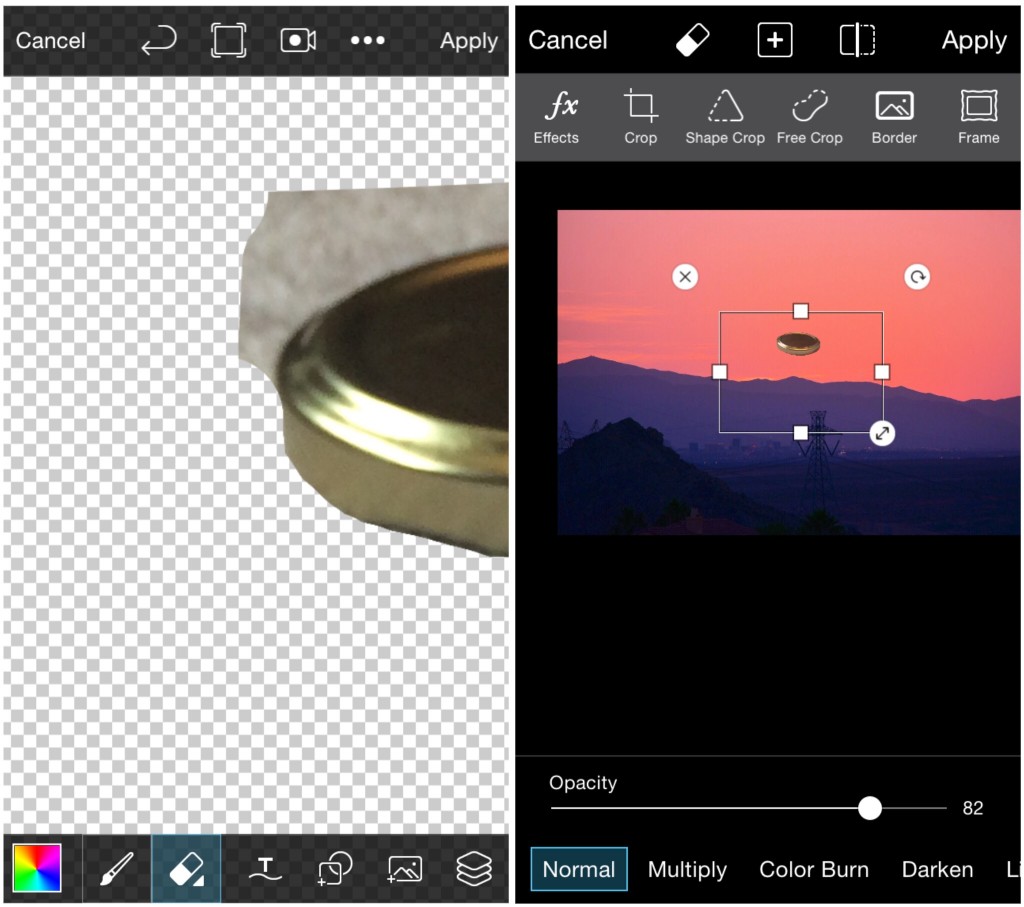 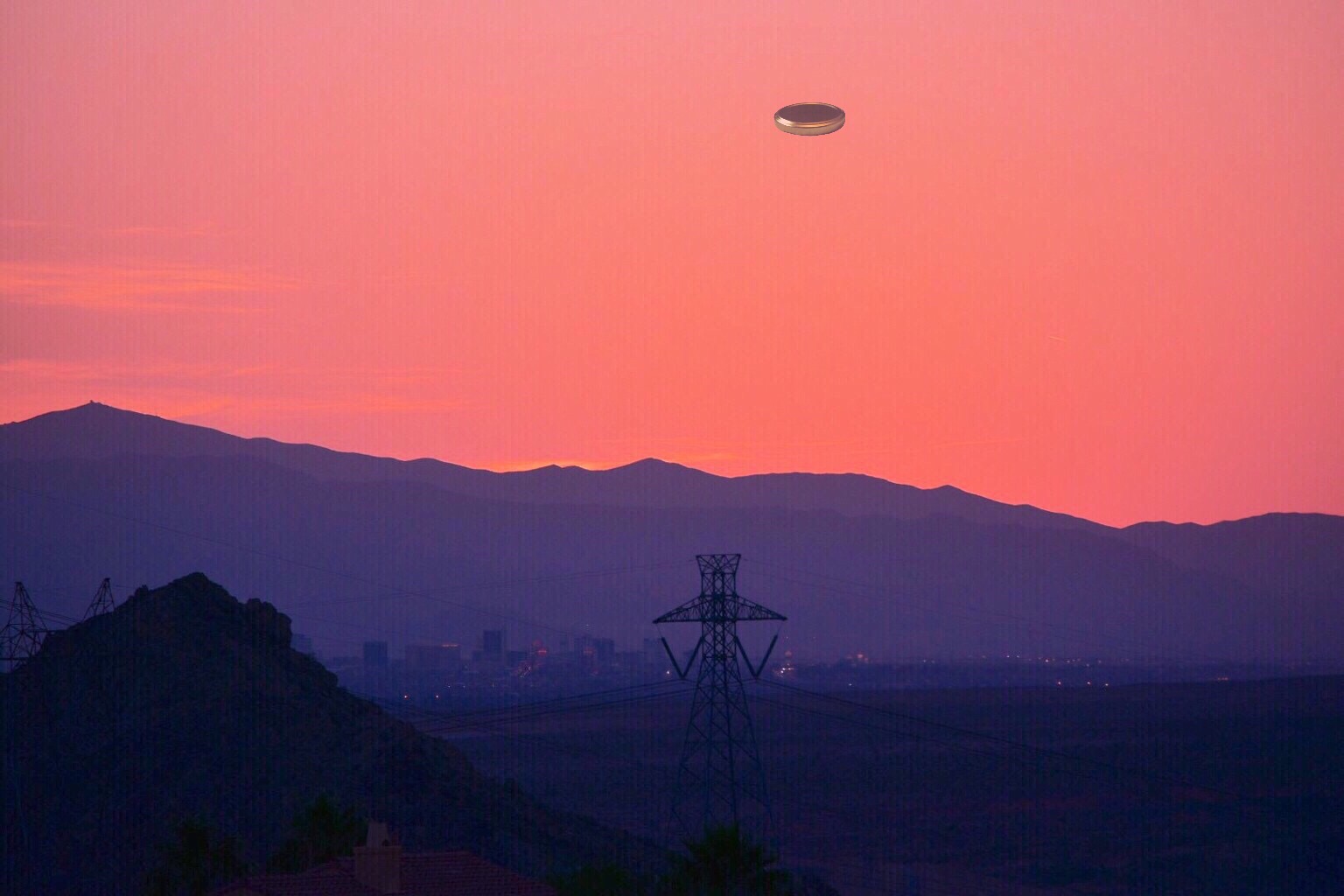 I wanted to get a little fancier, when Lens Flares popped into mind. By stretching out a red flare, I created a flashy vapor trail, but I felt more like Steven Spielberg than a real eye-witness. It looked cool, but this would never cut the mustard in the UFO Den. Too much style to be real. 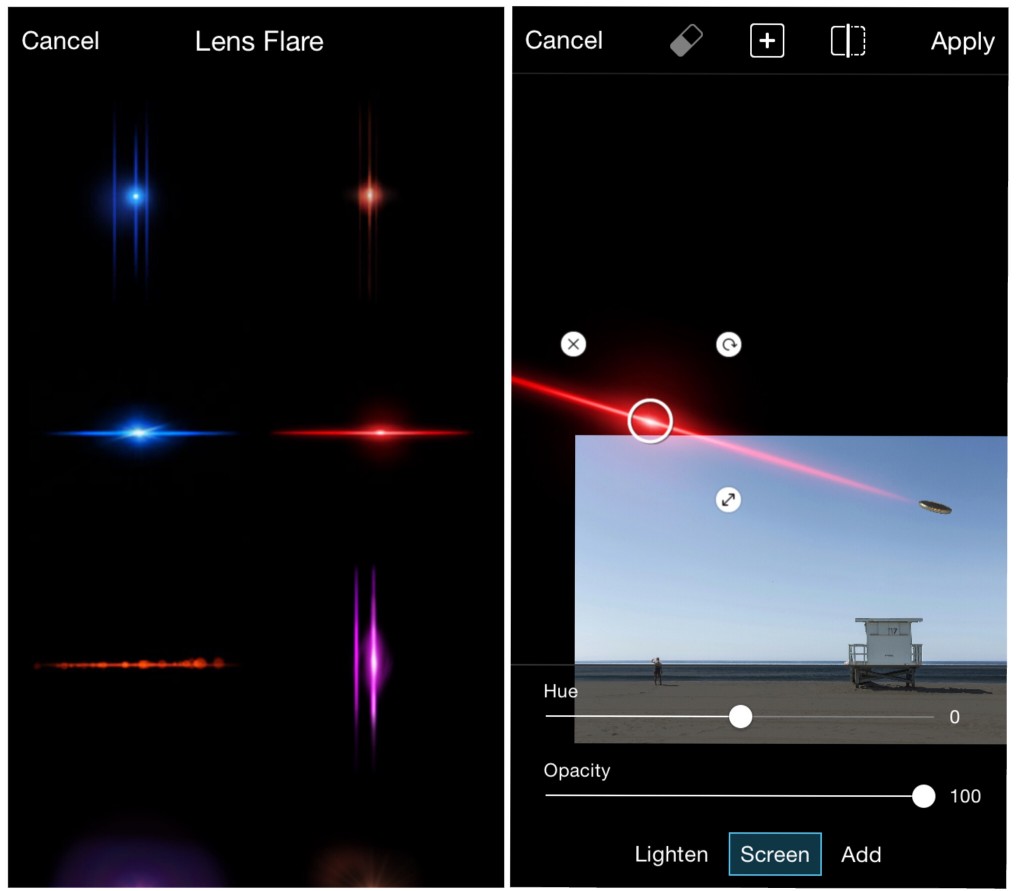 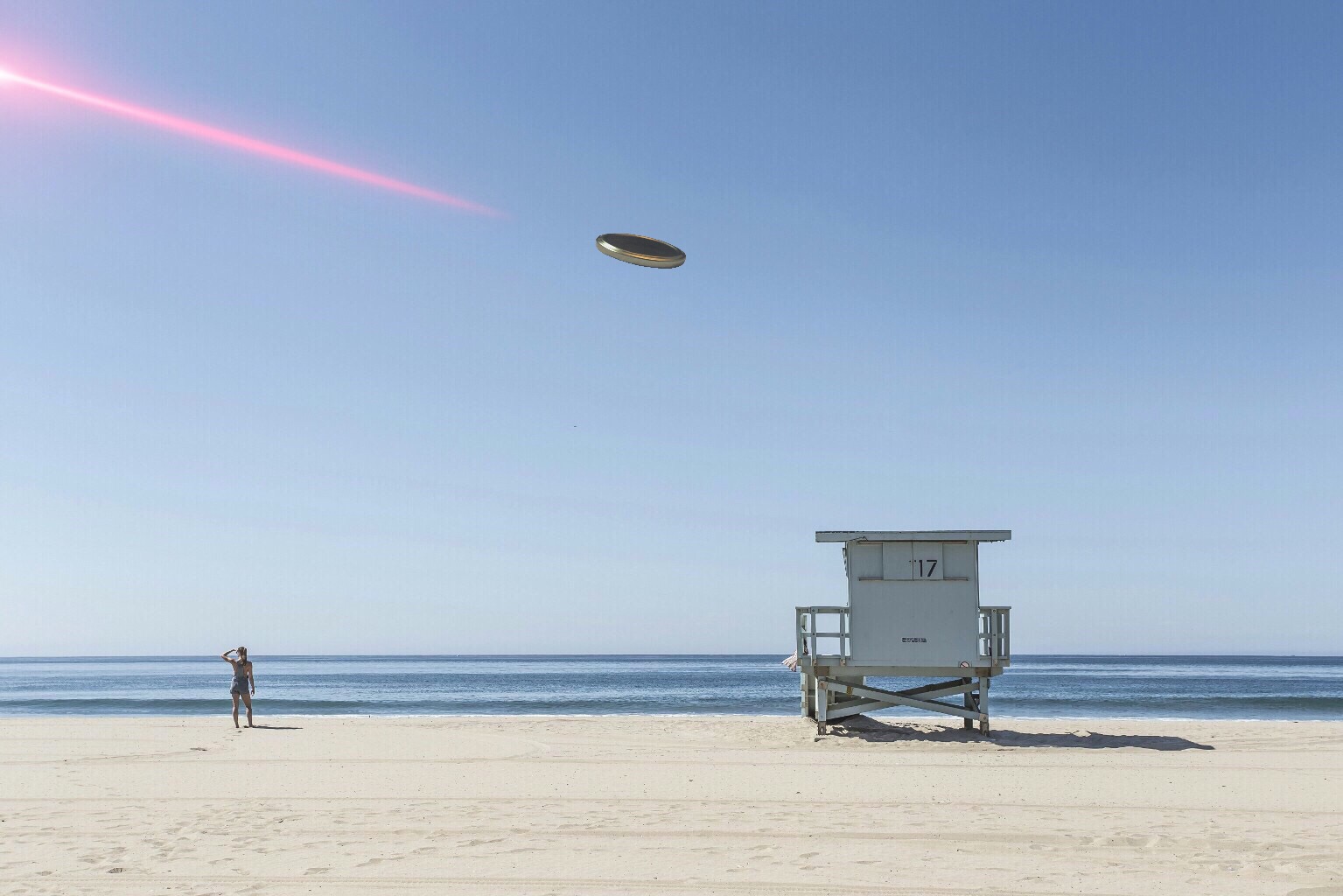 The Shadow And the Silver Bowl

On to the silver bowl… same technique, but the lighting wasn’t right. This landscape is half darkened by shadows, but my saucer was bright all-around. Because the setting sun in the photo was on the right side of the landscape, I darkened my saucer with the Adjust Tool, then erased the shadows on the right side of the bowl so that it would make sense with the light source of the scene. When I imported it back into my shot, everything fell into place. 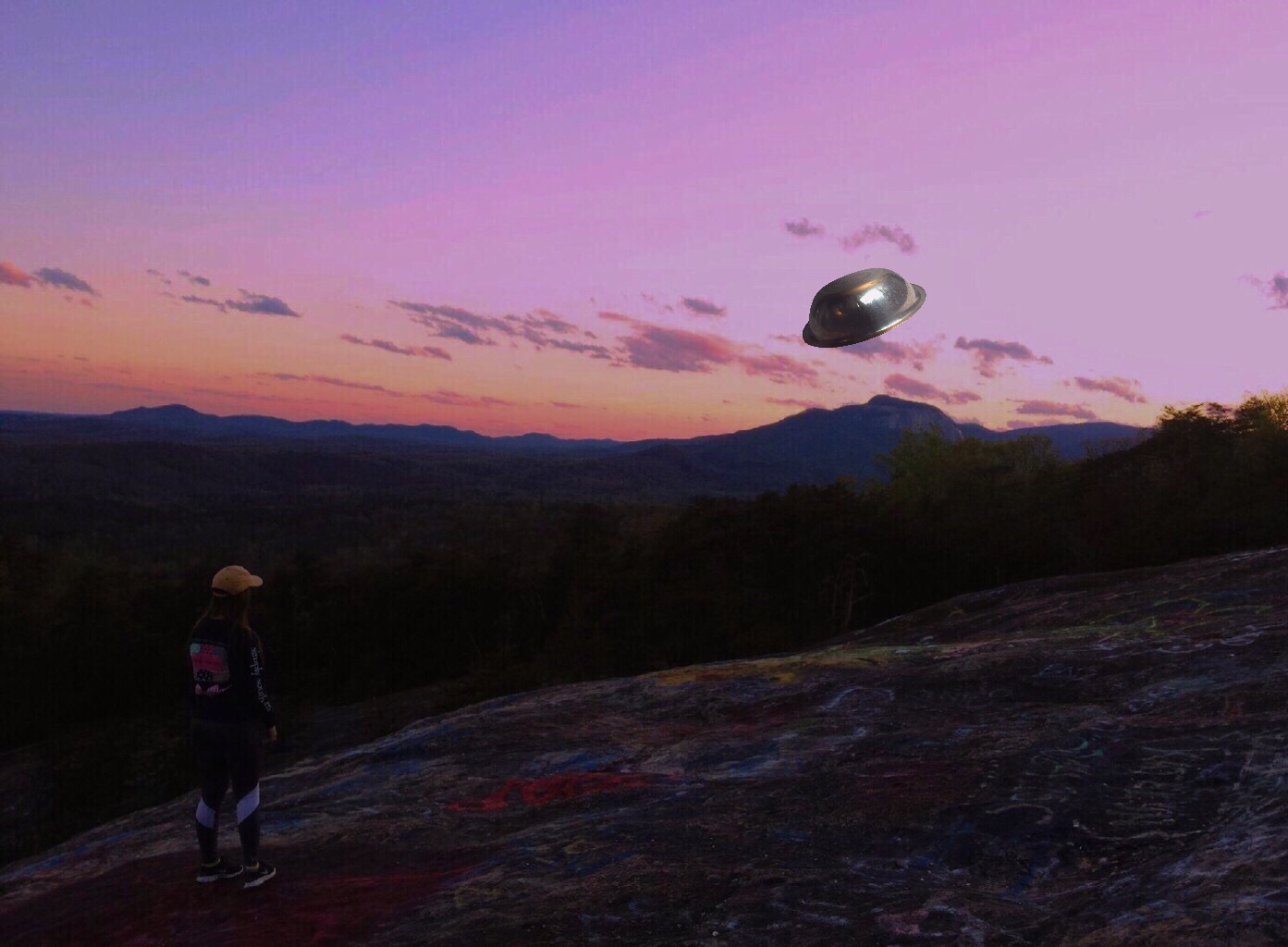 After fiddling with the potted plant, I realized it was hopeless and that I had already scratched my curiosity with the lid and bowl. But the Lens Flare still had my attention. I threw a flare over a night-shot, and was amazed. In one swoop, I had created an image fit for an evidence locker. Hoax accomplished. 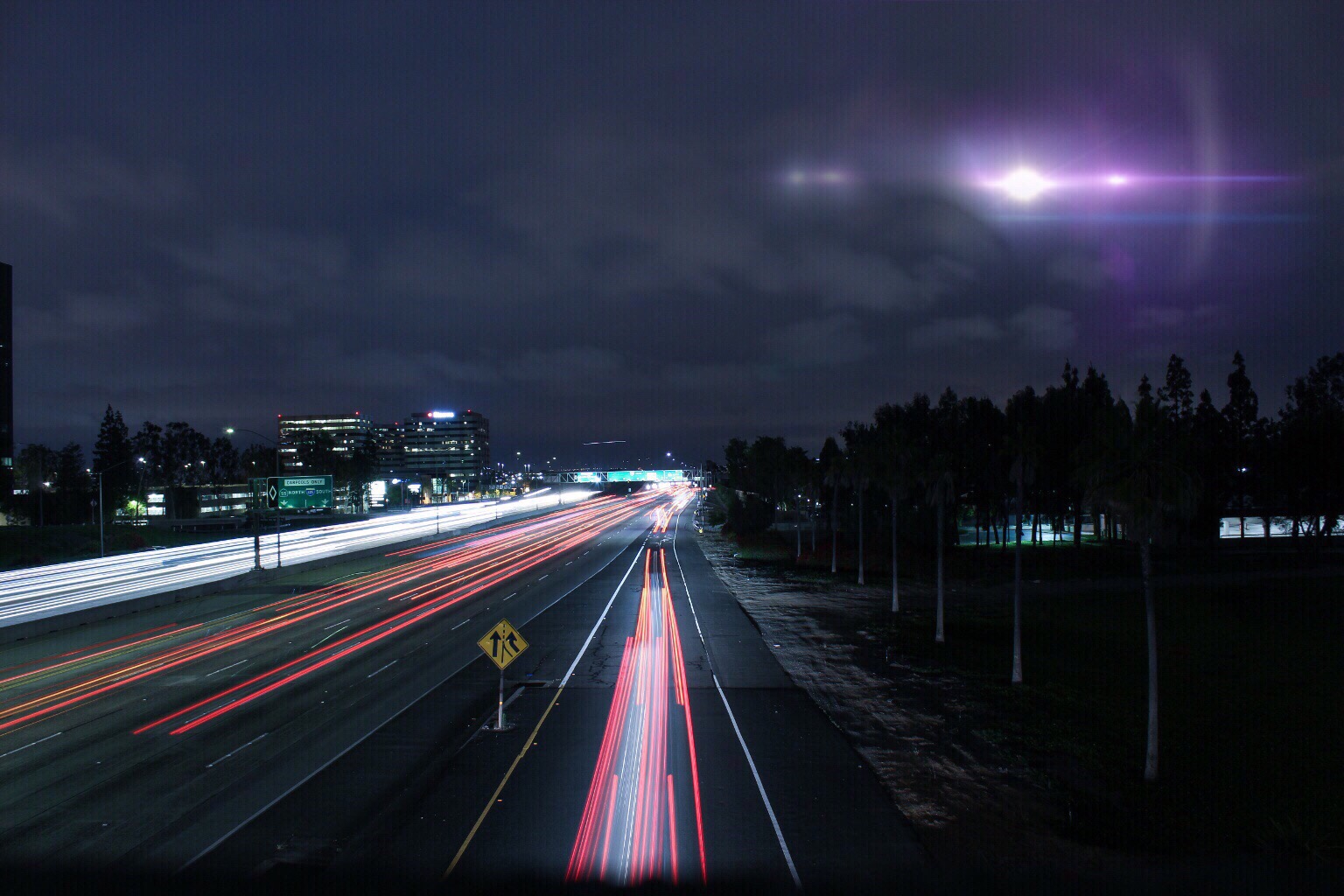 Attack of the Bottle Caps

Feeling like I debunked UFOs once and for all, I was ready to chalk up this undertaking as a victory, but I was having too much fun and I still had those bottle caps. I used the Draw Tool to add red lasers and a brush fire, and suddenly, I had my favorite edit of the day. Attack of the Bottle Caps! 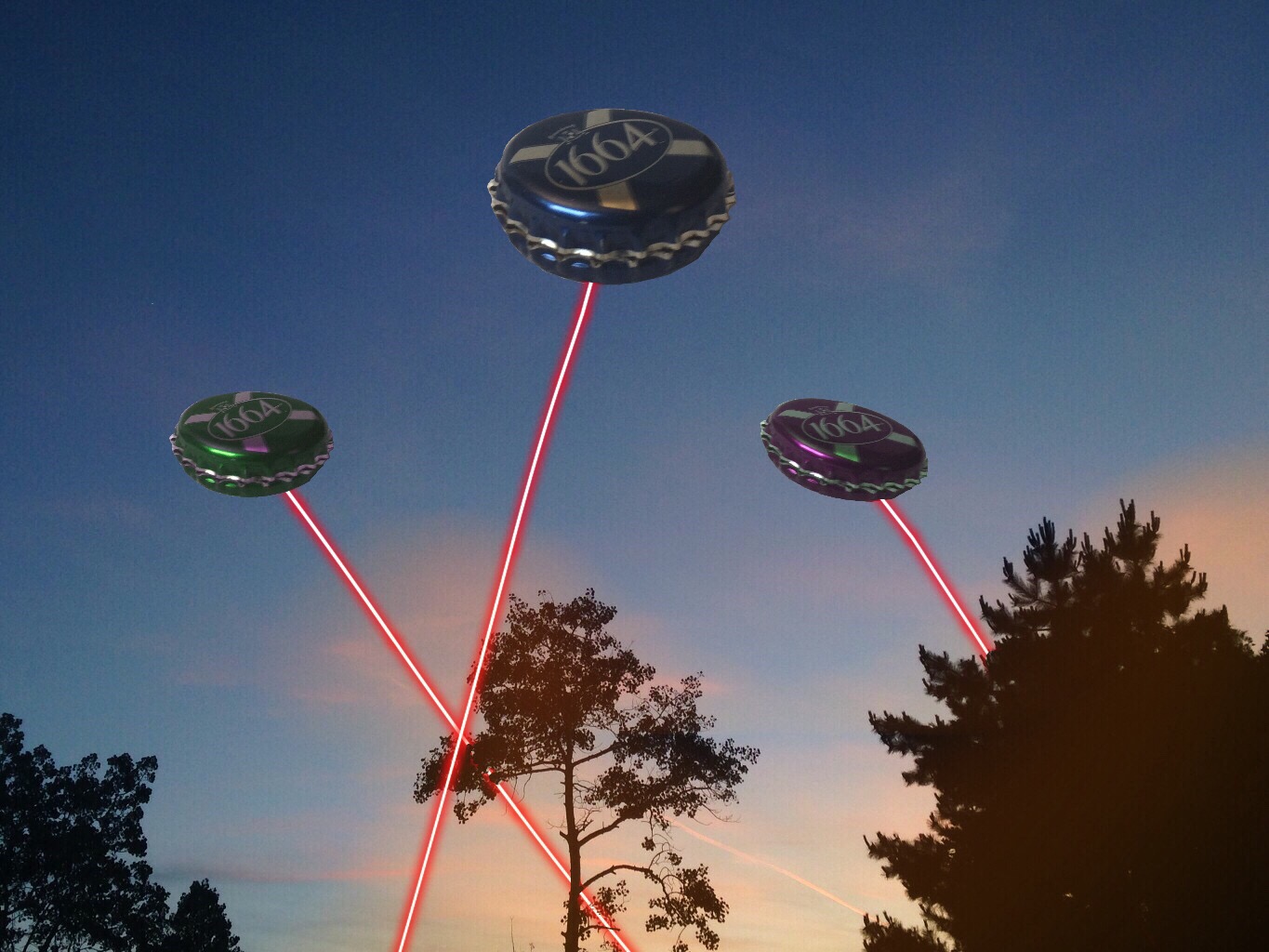 Though my hoaxing career only lasted a couple of hours, I am proud of it. To get decent results out of a few kitchen supplies and lens flares was both surprising and satisfying. Still, it’s a strange feeling to look at my own pics and imagine that they’re real. Funnily enough, though I know they are fake, imagining what it might look like to see an alien craft still gives me the same-old jitters. It’s still exciting to wonder, what if? 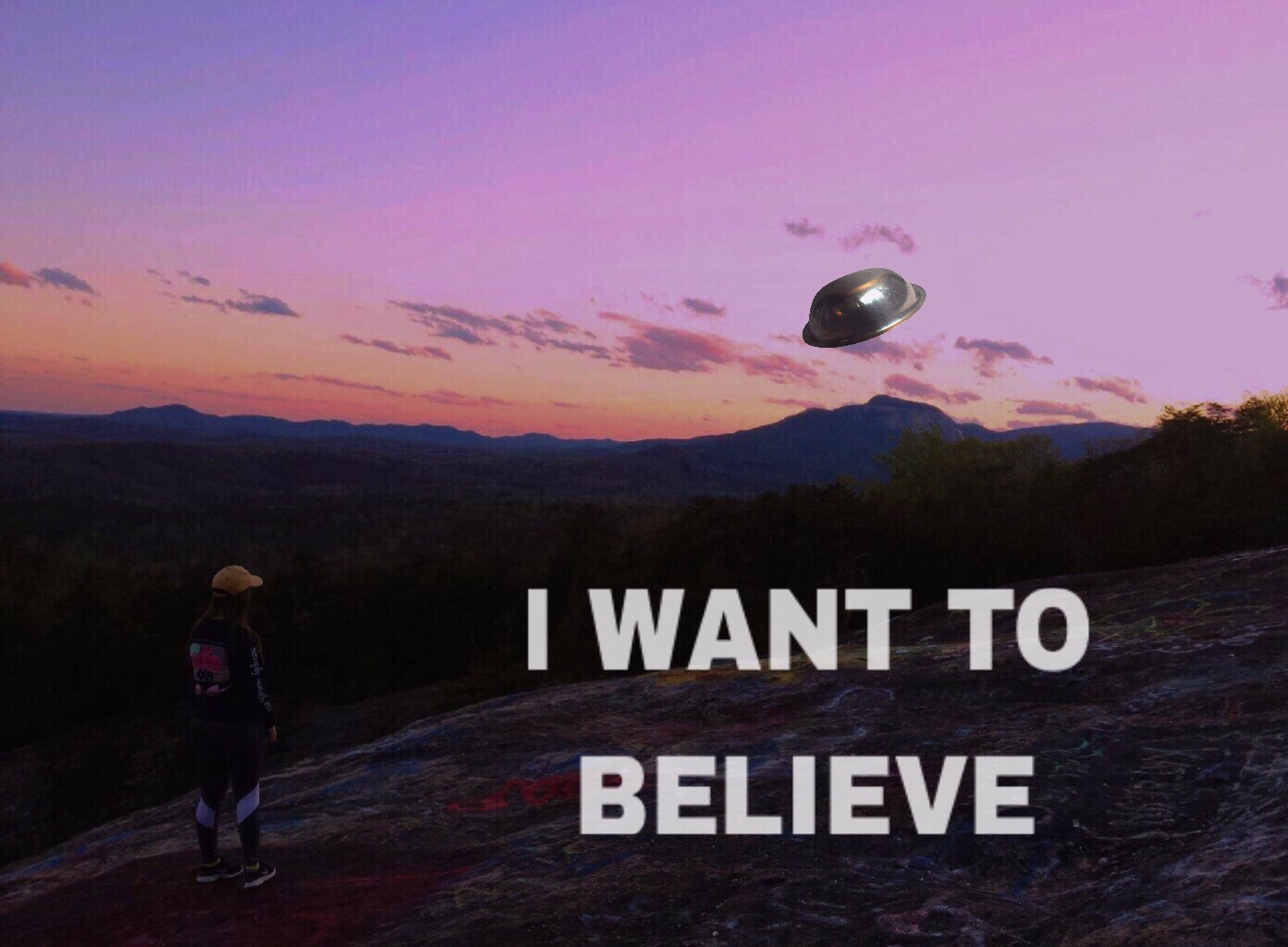 Do you want to believe? Hoax a UFO with PicsArt photo editor and tag it with #UFOHoax to share. 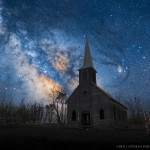 How to Take the Best Milky Way Photos 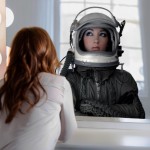 How to Create a Miracle Mirror 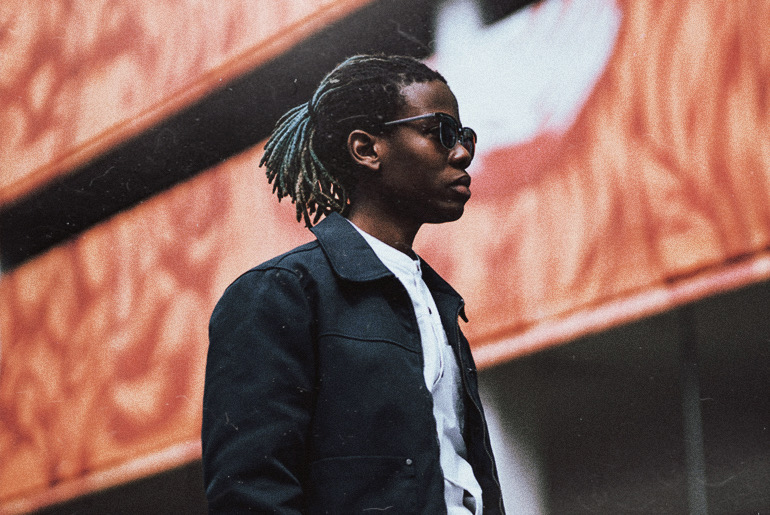