The famous surreal painter Salvador Dali used to hold a pair of keys in his hands as he fell asleep, so that he would be startled back awake by the sound they made when he dropped them. This was Dali’s way of remembering his dreams so that he could paint them. 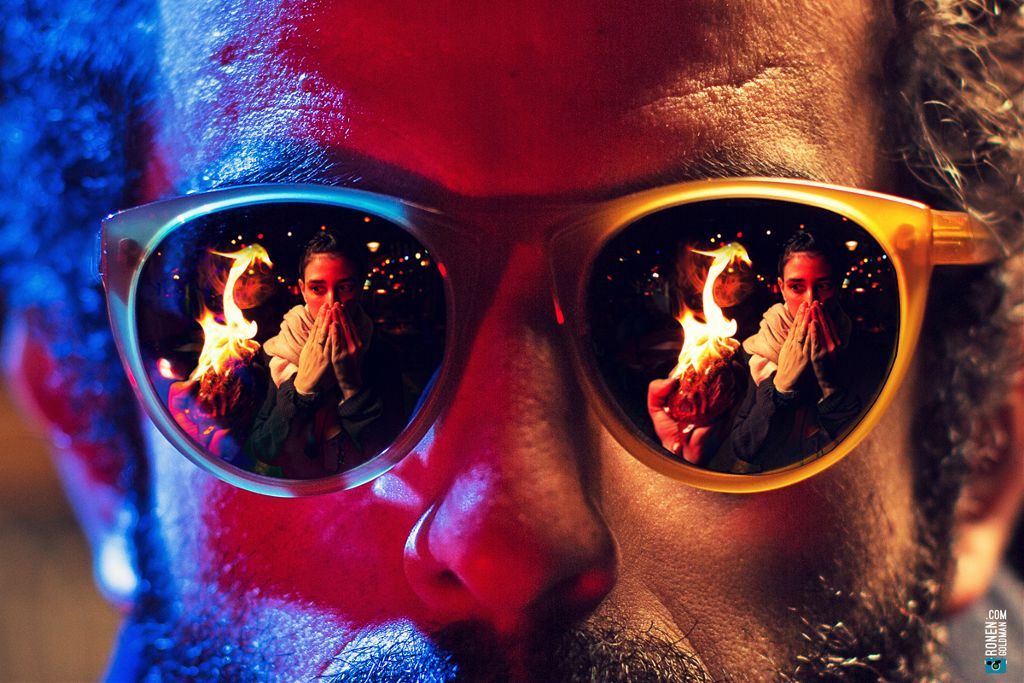 Israeli artist Ronen Goldman’s work is somewhat of an update on Dali, using a camera instead of a brush, but the basic idea remains the same. Ronen recreates his dreams through photography, using his self-taught technical skills to create fantastic surreal images.

An astronaut hugging his girl before blast off, a tree hugging back a tree hugger, a shower of apples and a bed full of iguanas. Where do these images come from?

We sent Ronen some questions to find out. To see more of Ronen’s stuff, check out his website or his Facebook.

I was actually educated as a scriptwriter at Tel Aviv University, but soon after graduation, while doing reserve duty in the desert with a friend(our job was to guard pretty much nothing, in the middle of nowhere) he showed me his camera and got me hooked on the whole process.

He sent me to different beginner forums on the web, and I have been learning and photographing ever since.

Where did you get the idea to turn your dreams into photos?

I have always been interested in dreams, the sub consciousness, and anything that human endeavor has not yet charted completely. I find that dream “events” sometimes have such an impact on my life, almost like waking “events”. Art feeds off of life, and dreaming is an important part in mine. 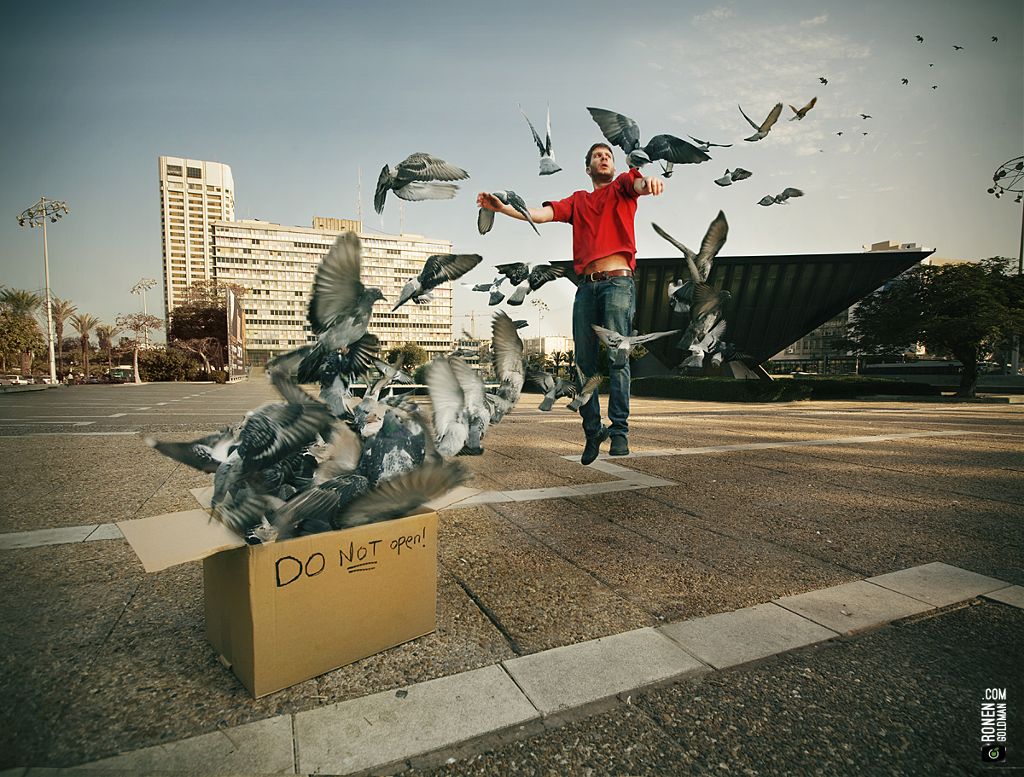 What was your most memorable photography shoot?

My most memorable shoot was the one I did with my wife Sivan, titled “There is no fear only light” – holding her on a bridge at night, as her “glowing head” illuminates the scene.

At the time she was going through aggressive chemotherapy and we were having a really rough time, but creating that photo really gave us both strength, and happily today she is doing just fine. In fact she just launched an Indiegogo campaign to support a movie she created throughout the whole thing.

What is the process like starting with a dream and ending with the final image?

Most photographs start with a dream, or part of a dream I remember. I write down different elements from dreams when I first wake up. Sometimes it’s just an abstract feeling, and others it is tied to actual real life elements.

I try and conjure up an image that corresponds with that dream using elements from it that I can remember and create the scene in my mind [then]  I switch on the photographer brain and start to try and figure out how I can technically execute the idea. I gather the elements, the people needed, scout locations and times of day and research the light and how it falls on the surroundings at different times.

Once I have all the info I need I set a date with the people involved… and make the image happen. I then go into post processing, until I am happy with the result.

This whole process can take a few days or a few months, and is why I have about 20 images over a time span of six years. Nowadays the whole process is much quicker.

How much of your photos are real props, and how much is photo manipulation?

I’m a big “star wars” fan, and one thing I liked about the earlier movies more than the more recent ones, is that most of the effects are made from real practical objects, and not CGI.

I feel the same way about this project- I try to create an illusion to make a point or convey an atmosphere, and find that actually going out there and using real elements makes the whole thing a lot more believable. Those lizards? That’s a real lizard..

Have you always had dreams this beautiful?

I’m glad you think they are beautiful! I try and represent all the different types of dreams in an aesthetic way, but a lot of them have pretty dark themes, of paranoia, fear and other lovely things dreams are made of. I can’t say my dreams are beautiful, but I try and make beautiful things out of them.

I’m excited because a new campaign for RedlandLondon.com is going to launch this week,

With a crazy new image no one has seen yet, so I will be able to finally release the photo and behind the scenes video of how it was made. 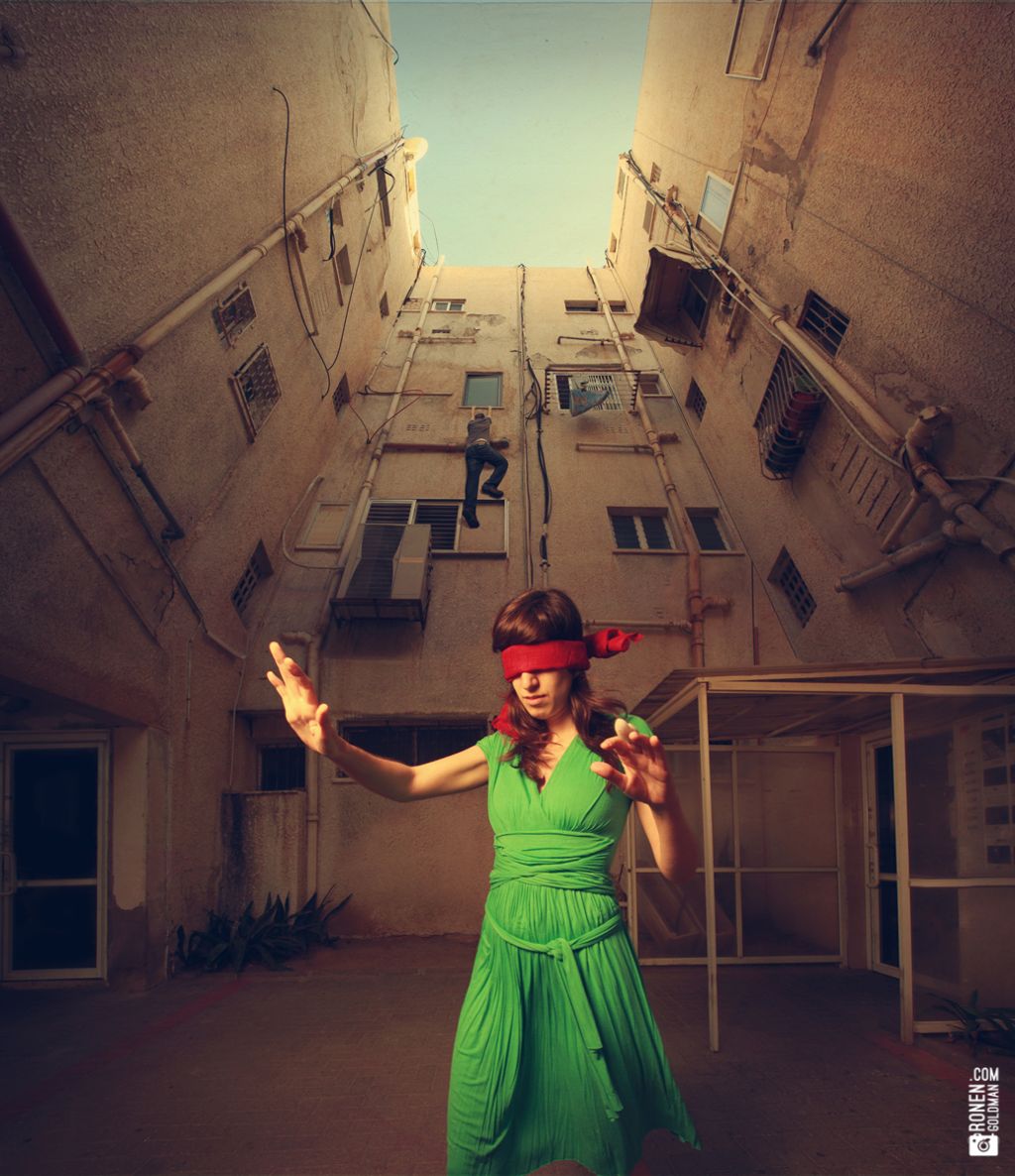 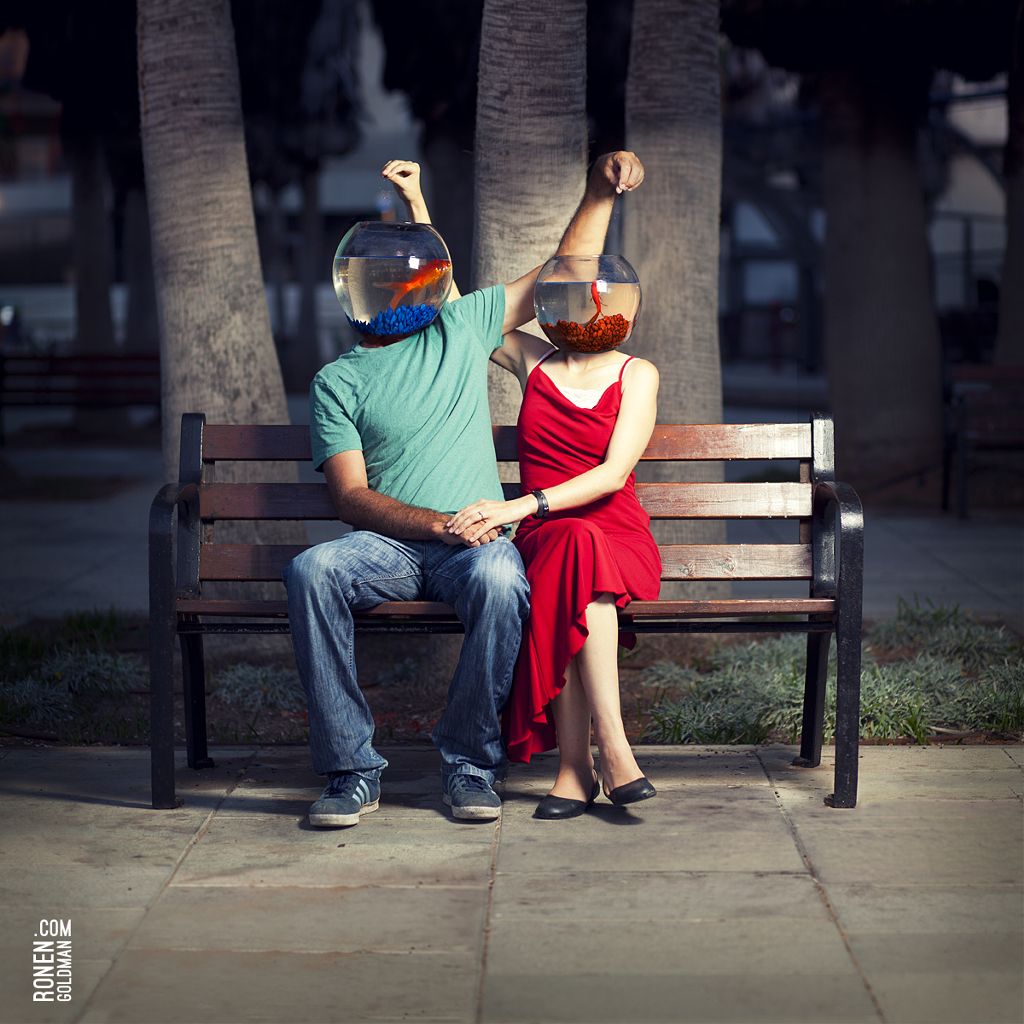 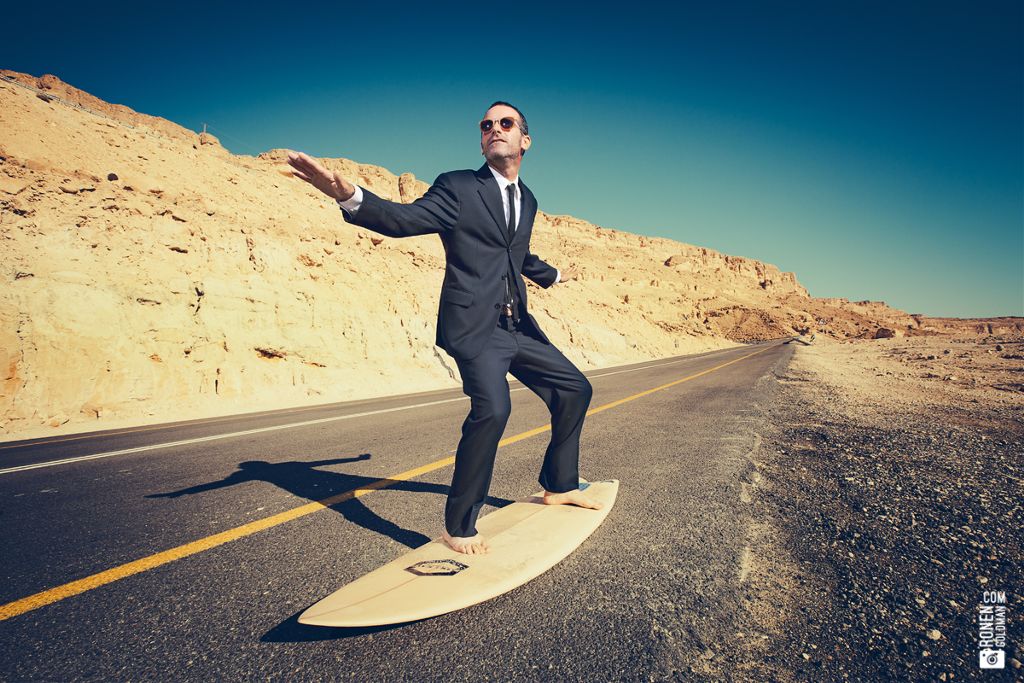 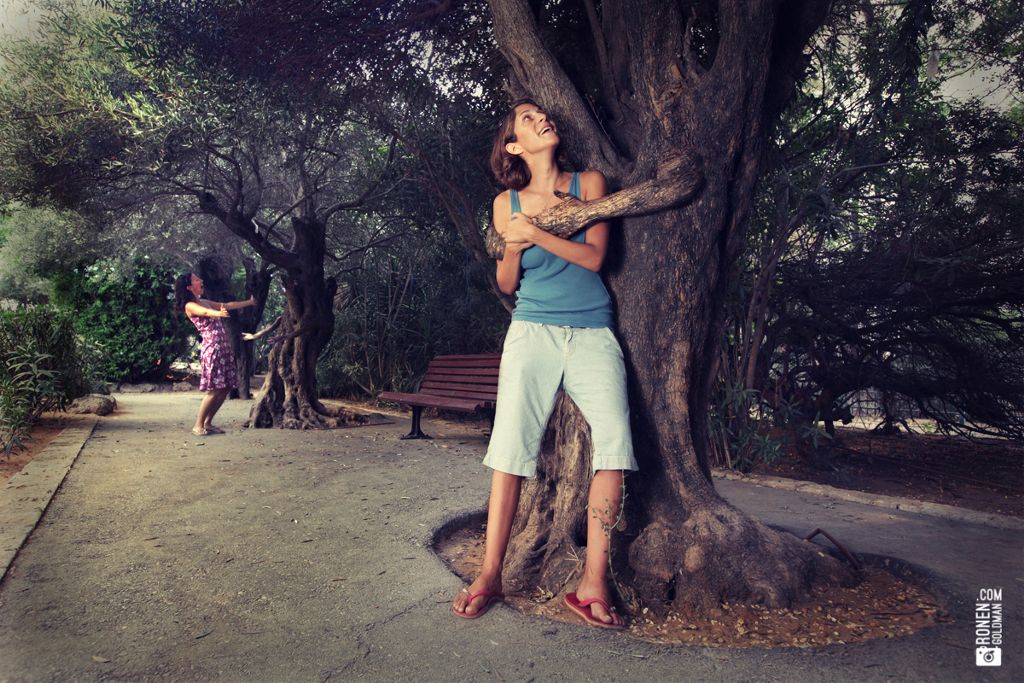 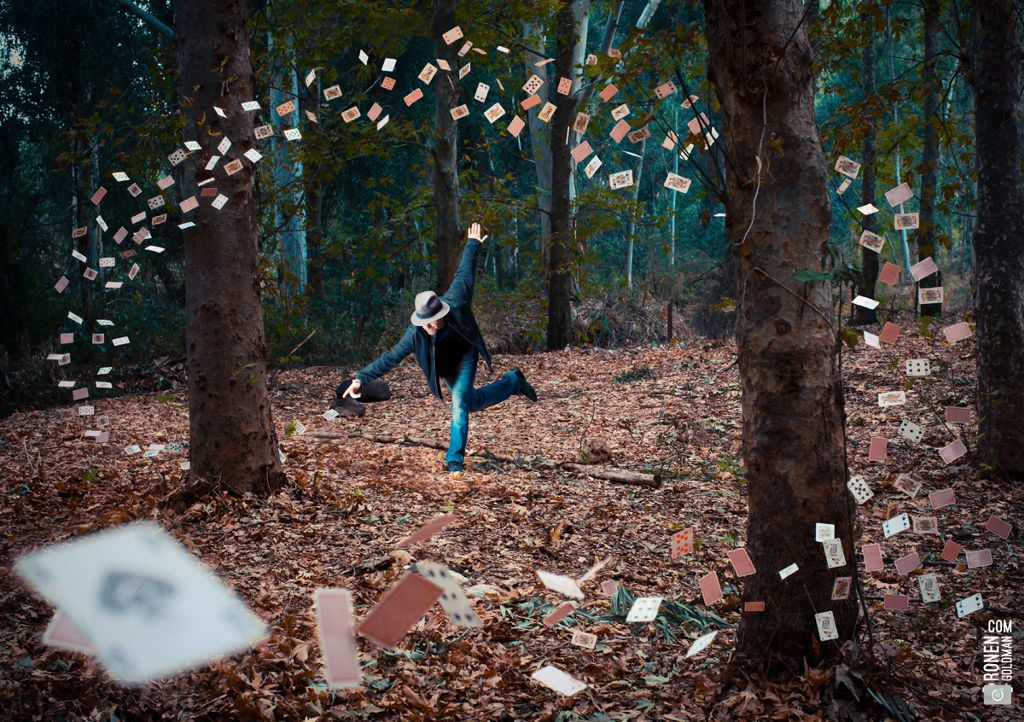 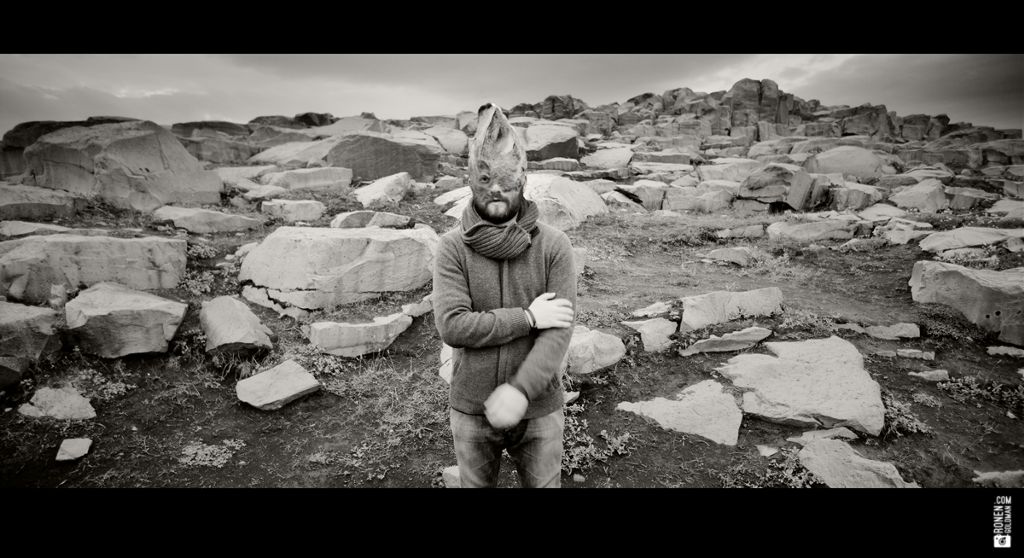 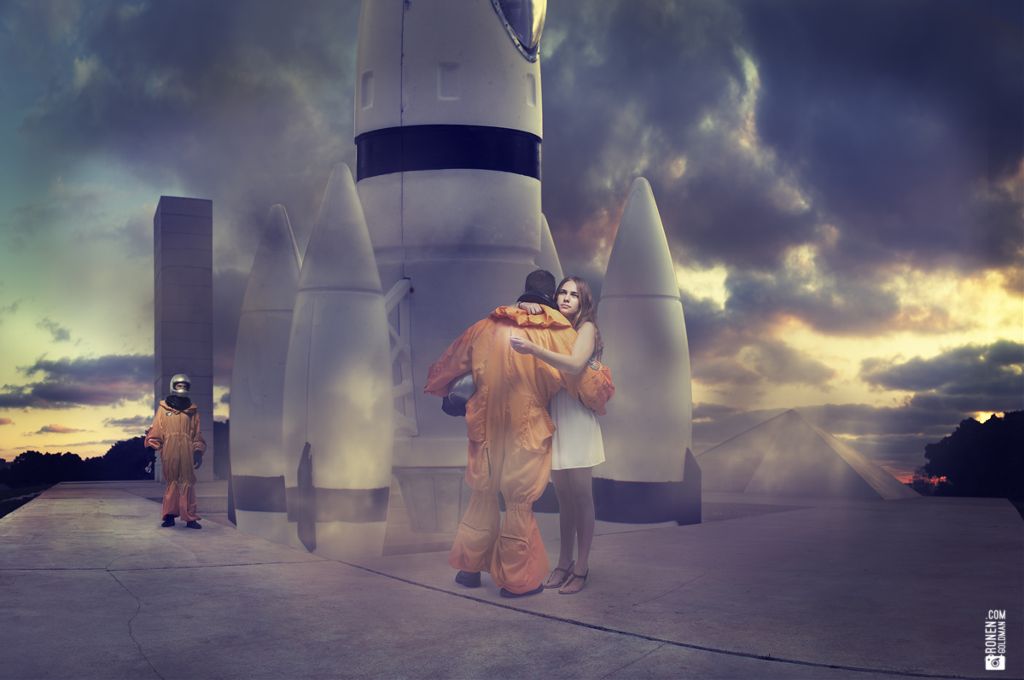 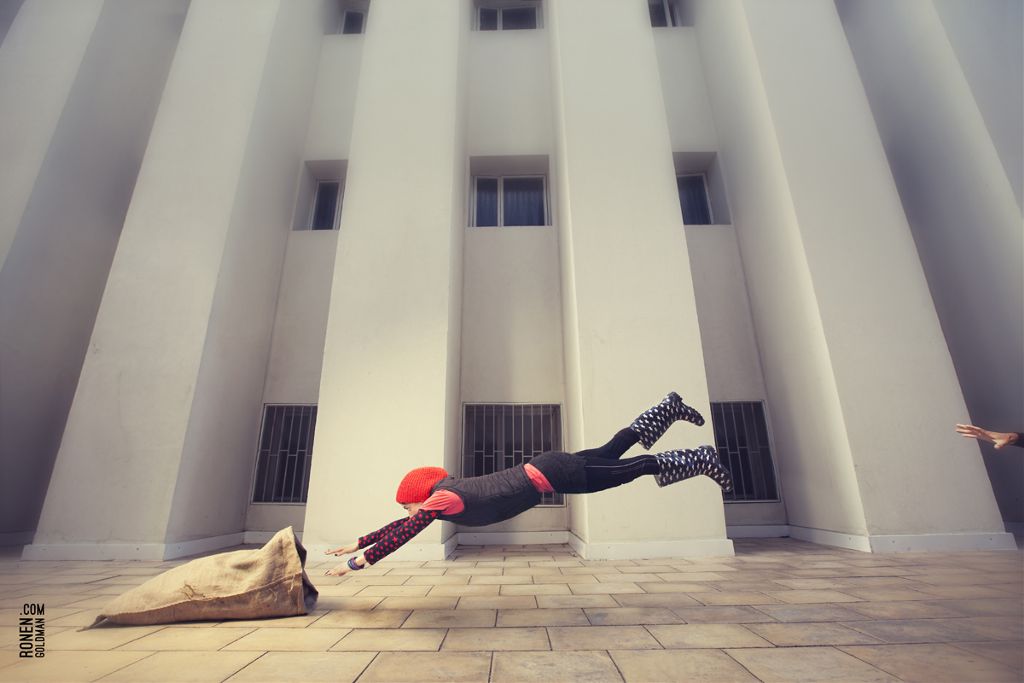 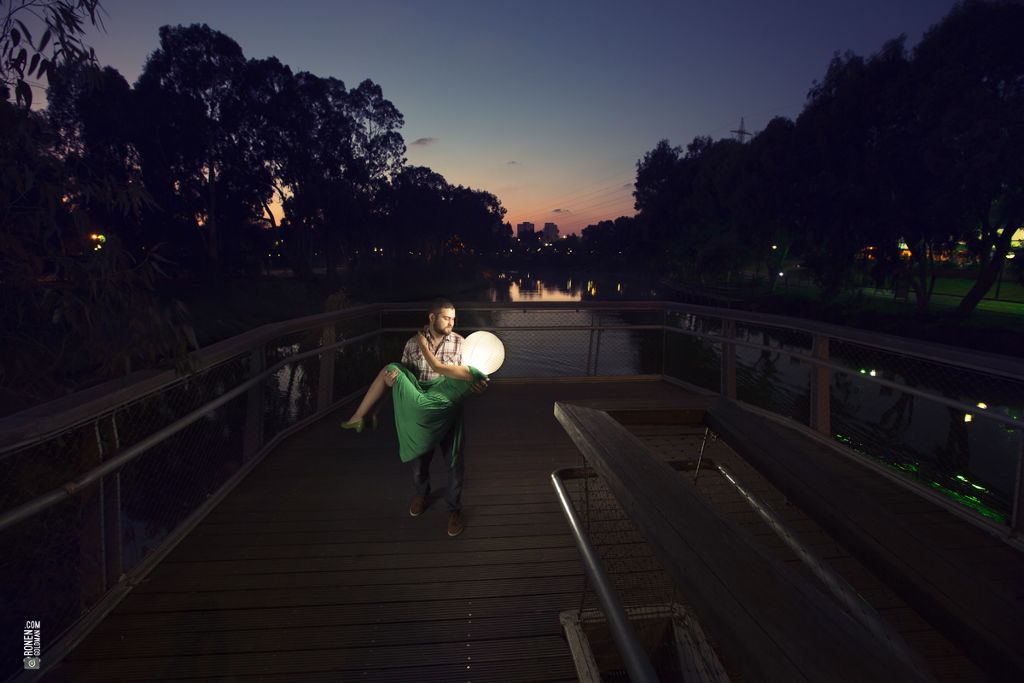 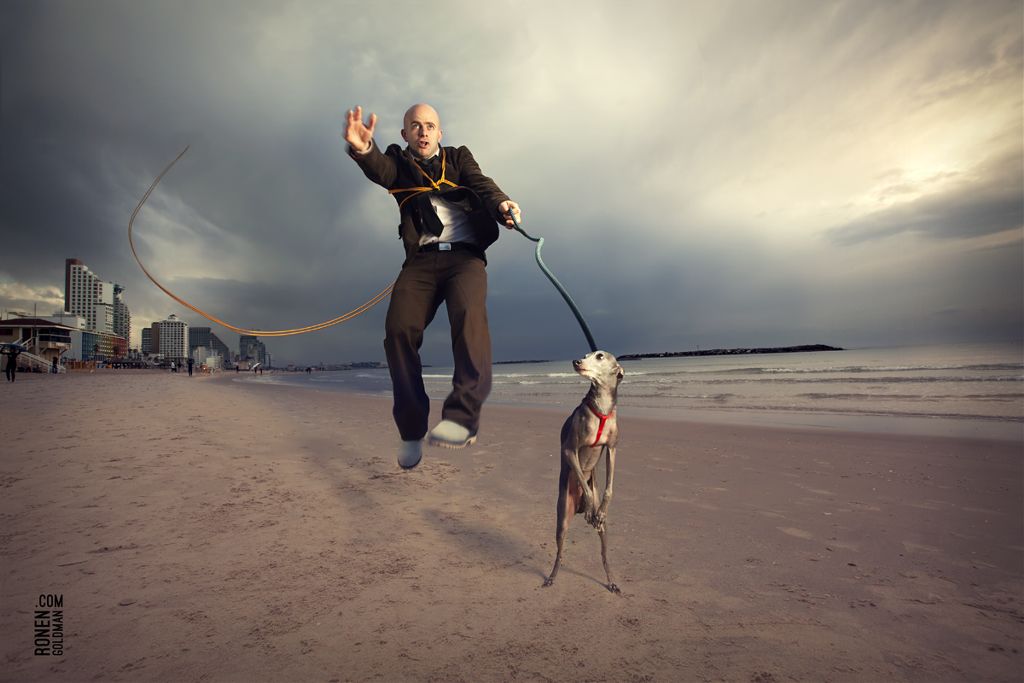 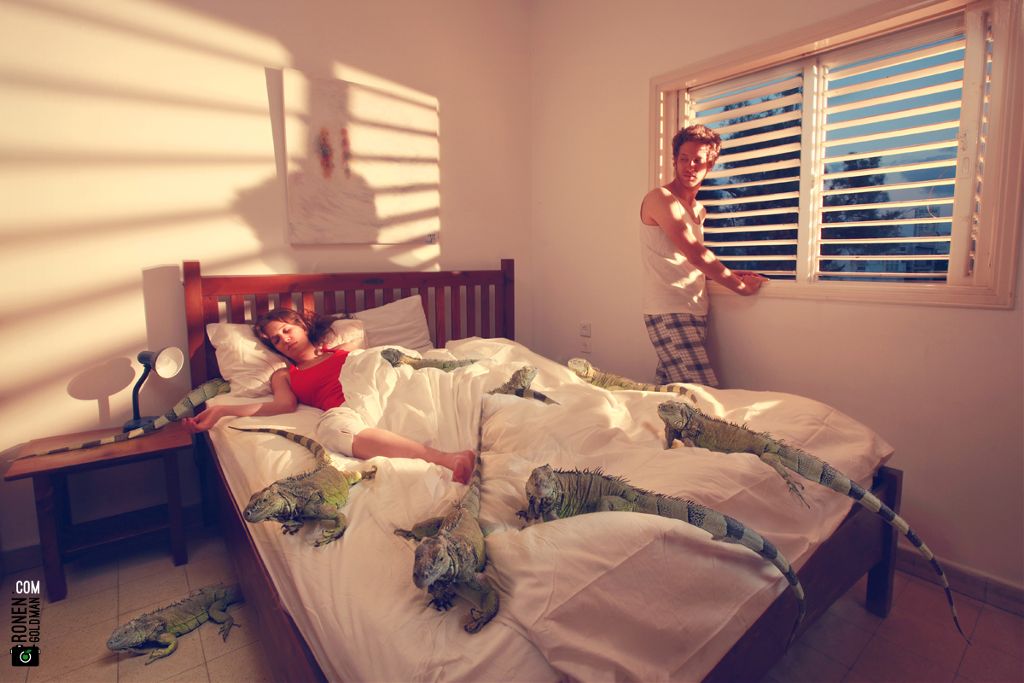 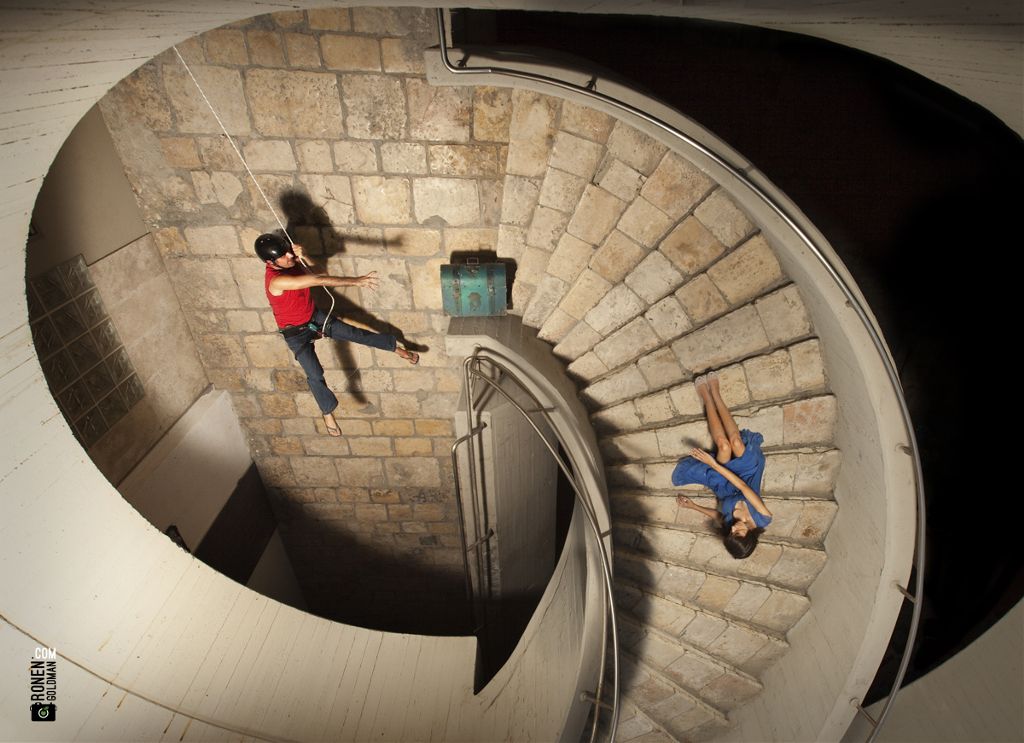 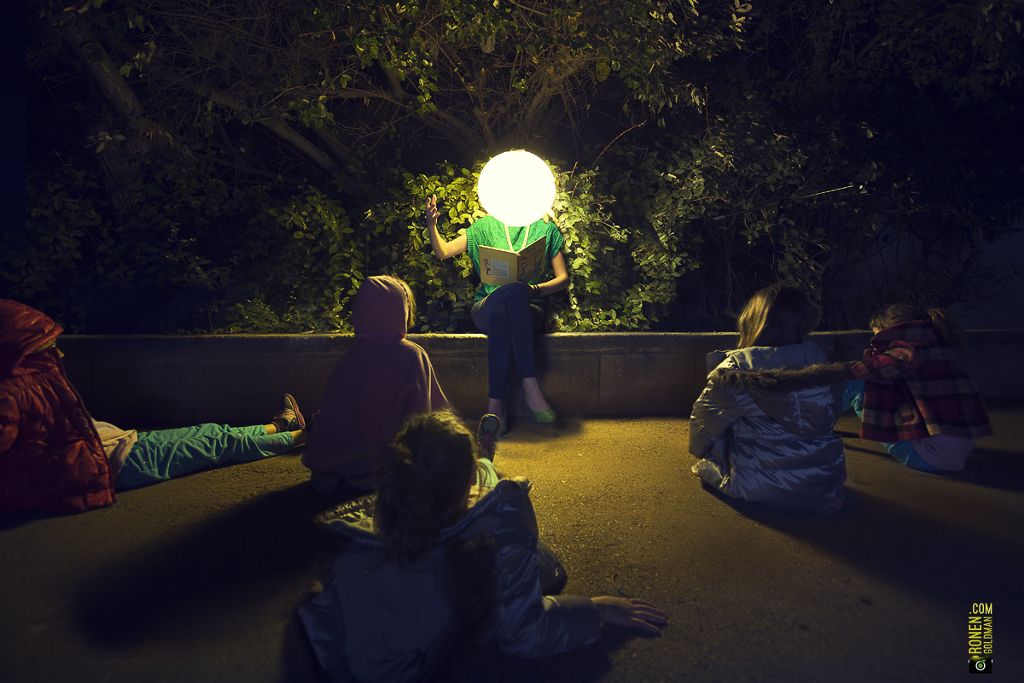 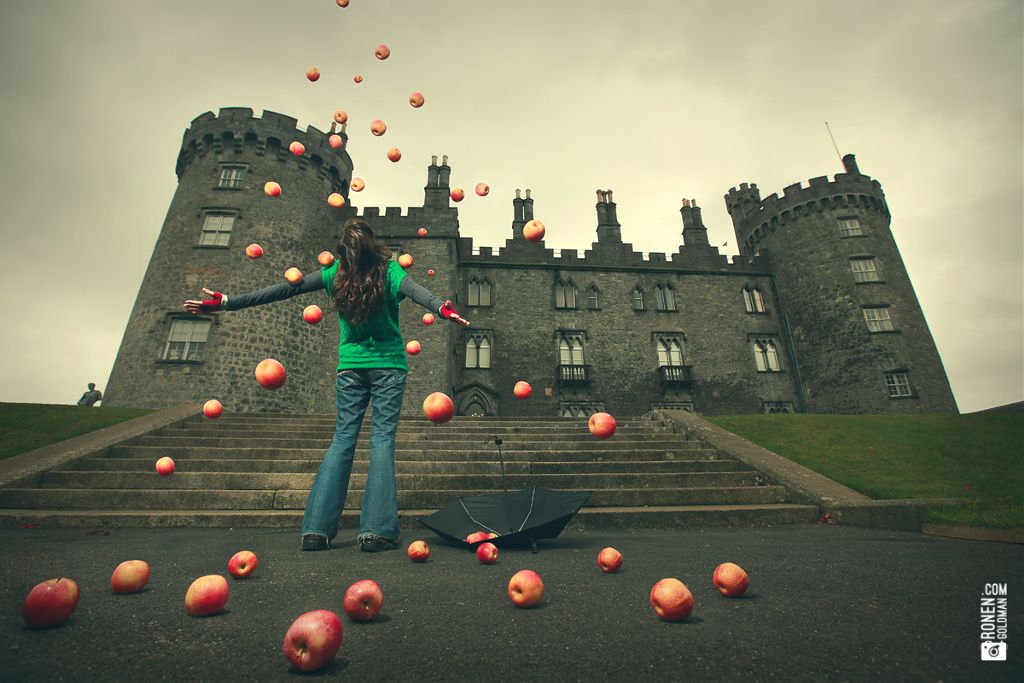 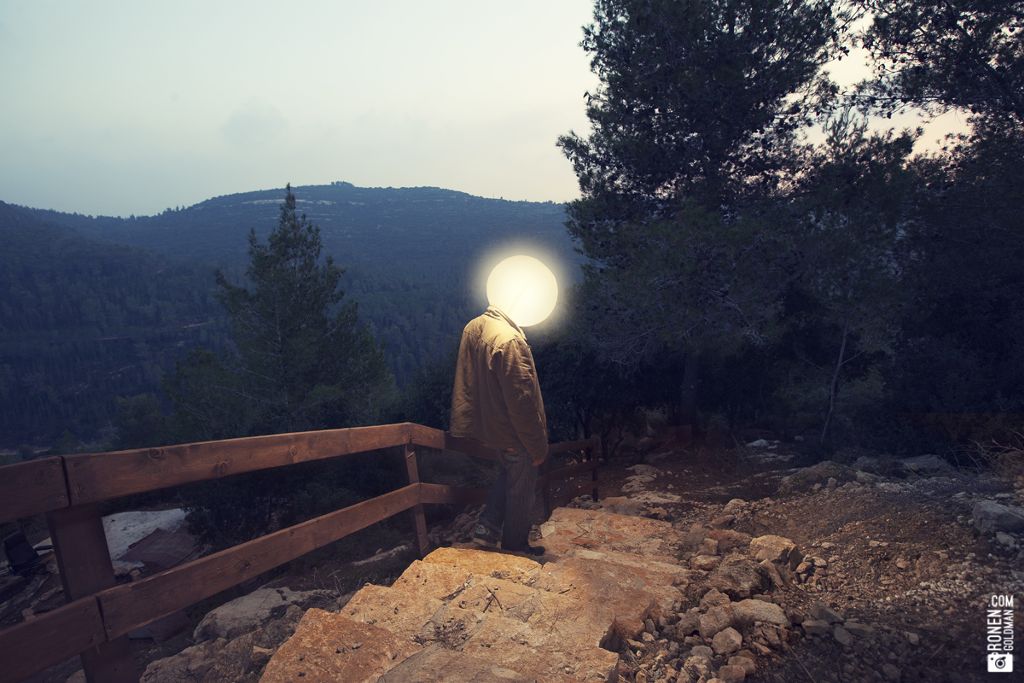 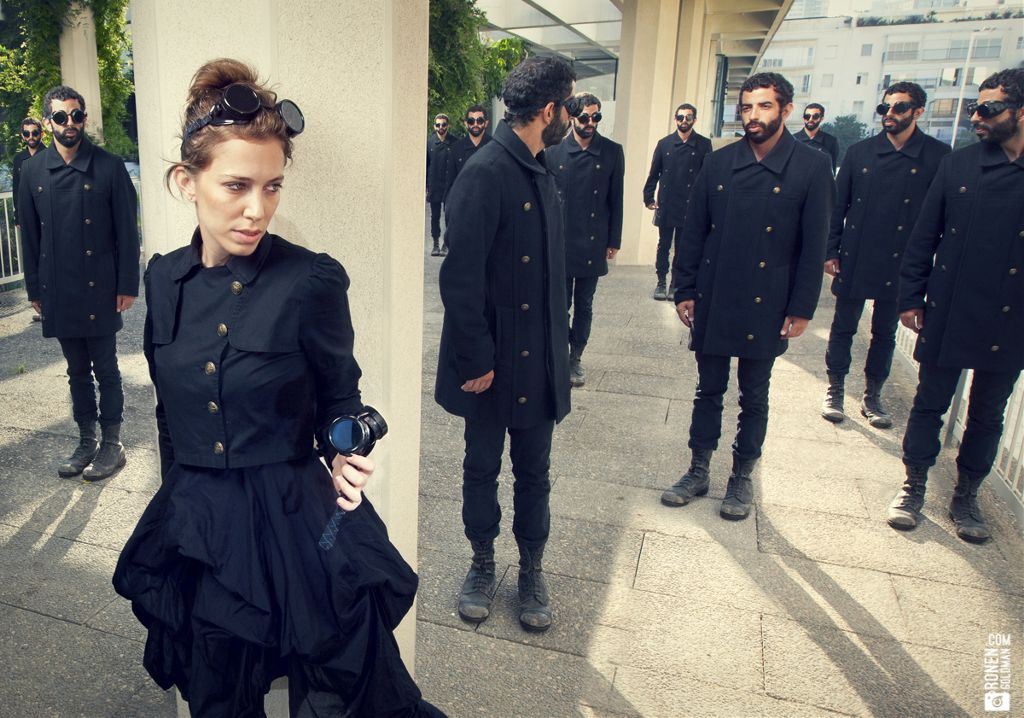 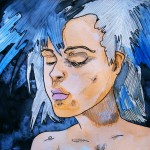 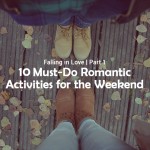 10 Must-Do Romantic Activities for the Weekend