In a time where we can travel the world without leaving our chairs, where we can stretch the limits of our imagination and manipulate our body’s conception of space and time, we say “thank you, internet”.

We’re capable of seeing what any corner of the world looks like, even if we might never have conceived the thought of visiting that country. However, nothing does beat actually standing at the edge of a cliff, amidst a forest, or wrapped up with breathtaking architecture, history, and culture. In the case that you do, and take your passion to capture the process with you, here’s a list of the top 10 places in the world to expand your photography portfolio.

In Canada, Alberta is considered a prairie province, and is the most populated one at that. 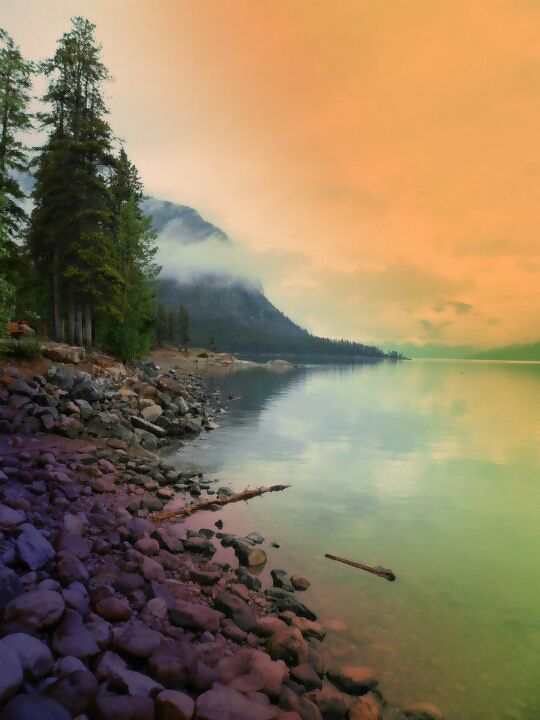 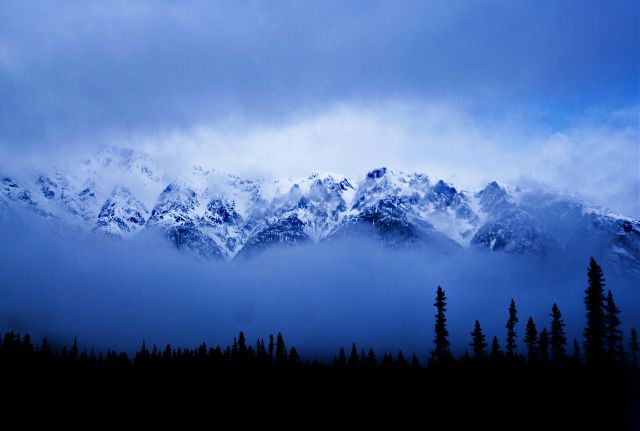 From certain places in the world, like Fairbanks, the Aurora Borealis can be seen an average of 243 days a year! The northern lights are a result of active protons and electrons colliding with the outer atmosphere of earth. 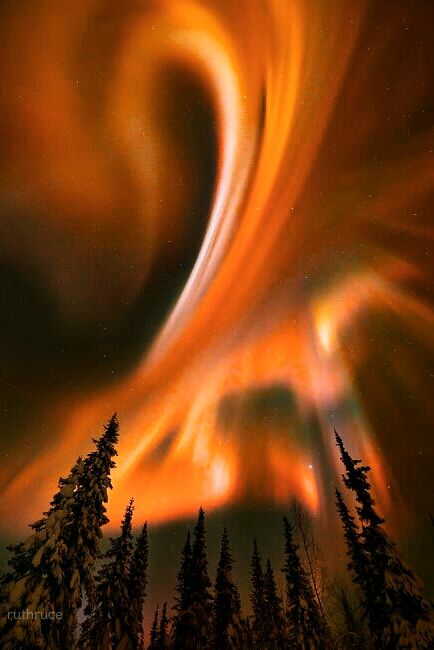 Black sand, the volcano Agung, the Bamboo Chocolate Factory, and Kopi Luwak (the most expensive coffee in the world) are only a few of the once-in-a-lifetime phenomena you can find in Bali. 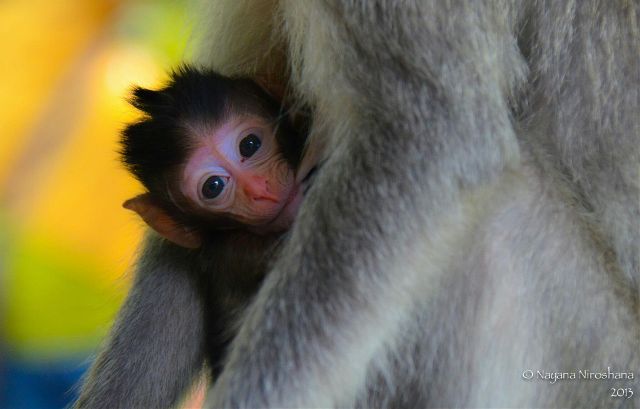 Colorado is named after the Spanish meaning of the word colorado, which means colored. The colorful and truly unique wilderness and rockies of the state are some of the most beautiful in the country. 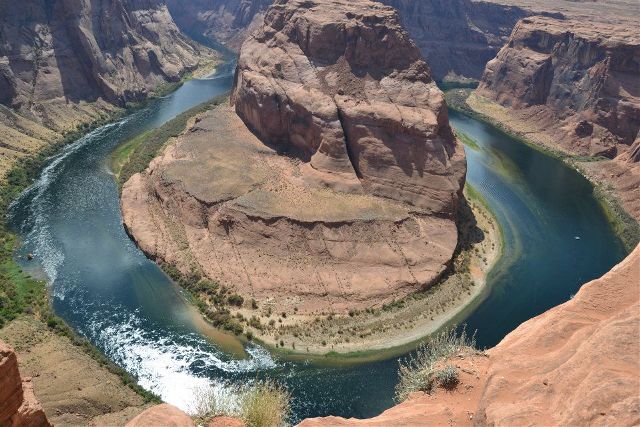 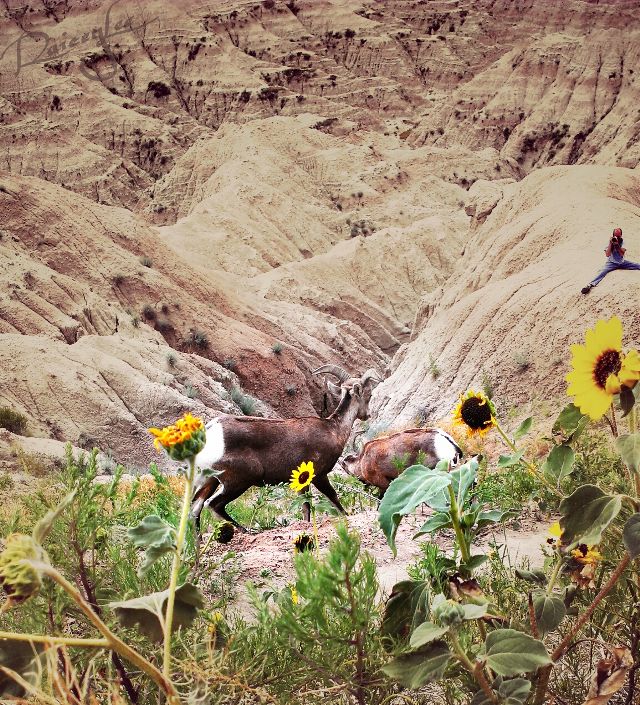 The fact that the equator runs through this entire country makes it a truly unique environment to experience through the lens for any wanderer bitten by the photography bug. Cuenca is an especially beautiful and rustic city that poses magnificently for the camera. 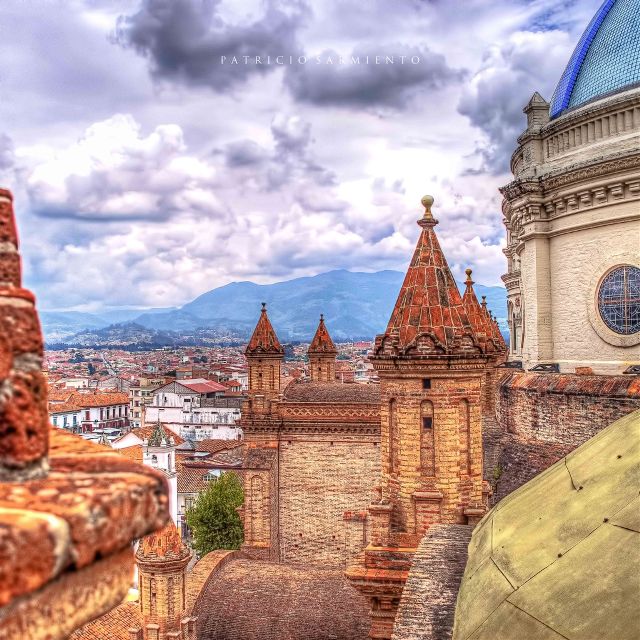 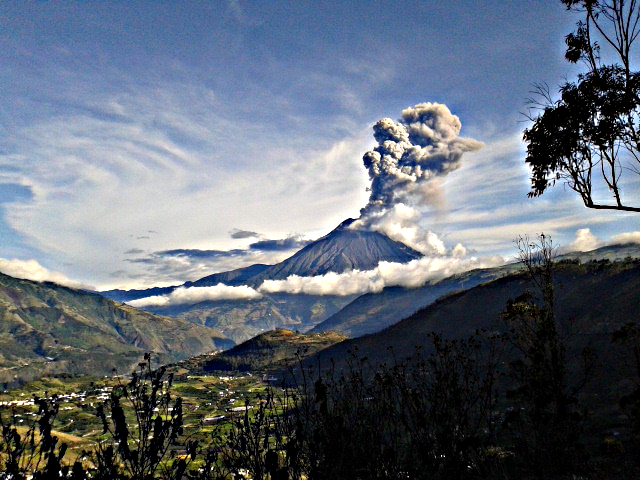 The biggest of Hawaii’s 8 main islands, the Big Island is actually growing each year by nearly 50 acres! It’s breathtaking beauty and history are surely something you’d want to behold. 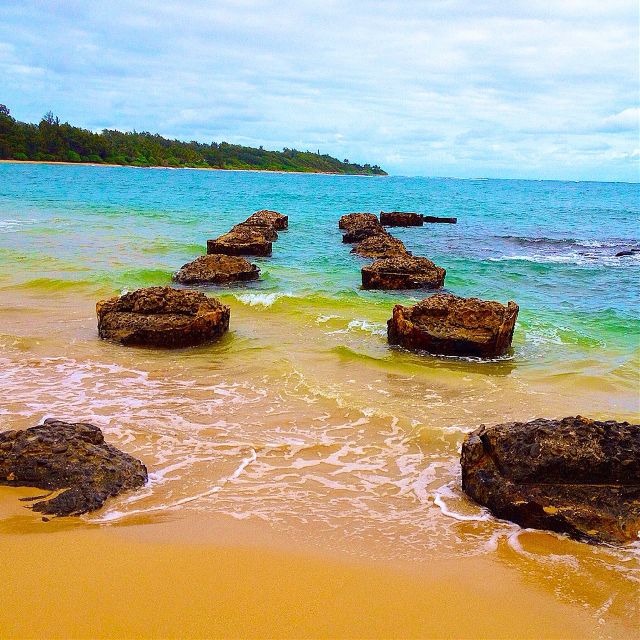 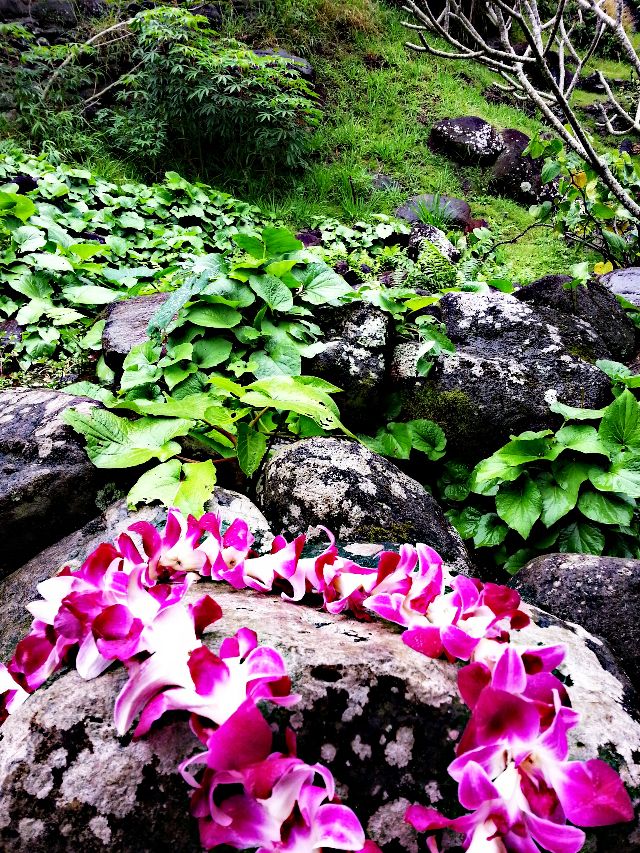 Jaipur is known as the Pink City and was the first planned city of India, ever! It is truly a royal city, rich with culture, an interesting past, magnificent artifacts, impressive fortresses, and stunning hilltops. 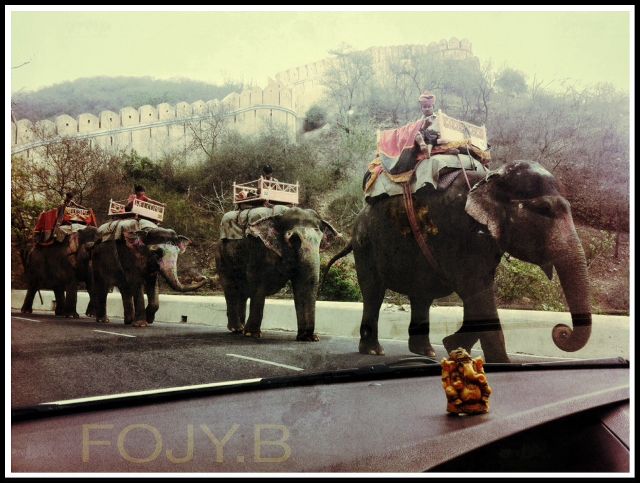 Home to not only an active volcano, but the tallest in the world as well! Mt. Etna is among many local attractions and cultural adventures Sicily has to offer. 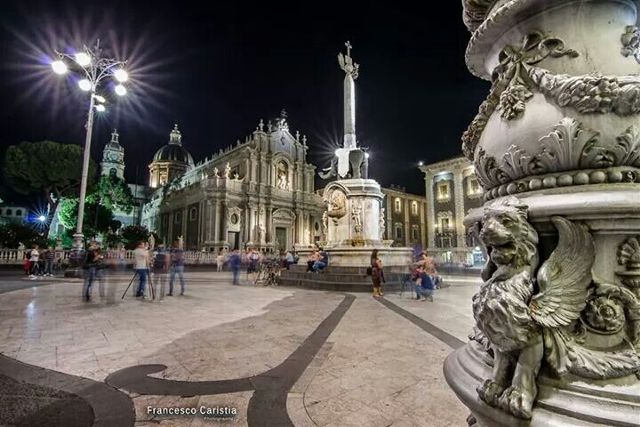 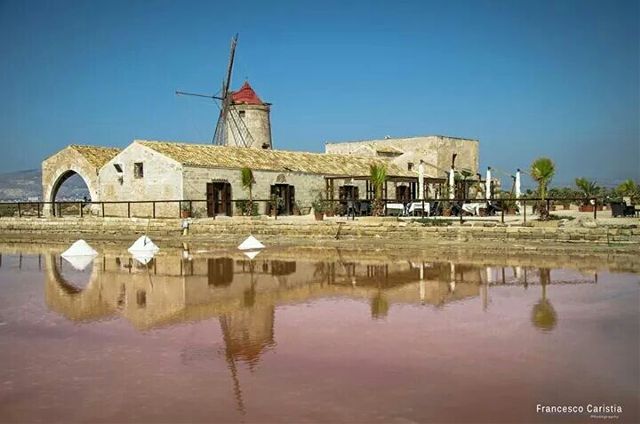 Australia has the world’s largest territory of ocean exposure. Tides, the Great Barrier reef; there’s so much you can find and capture that you could probably even find Nemo. 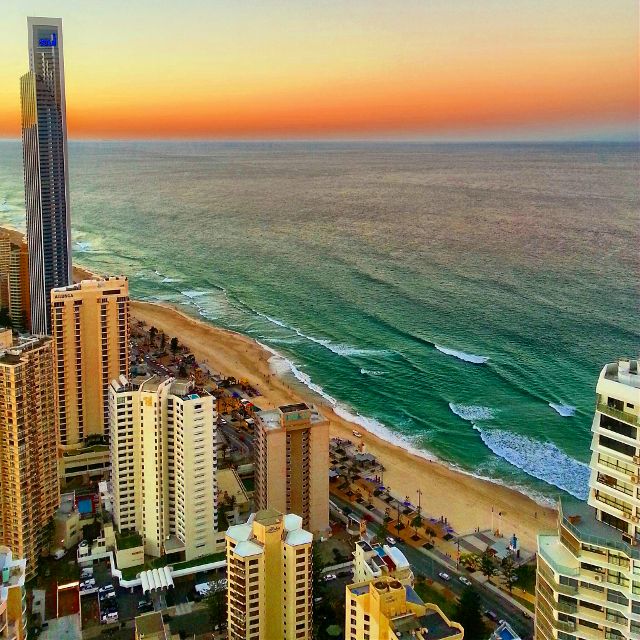 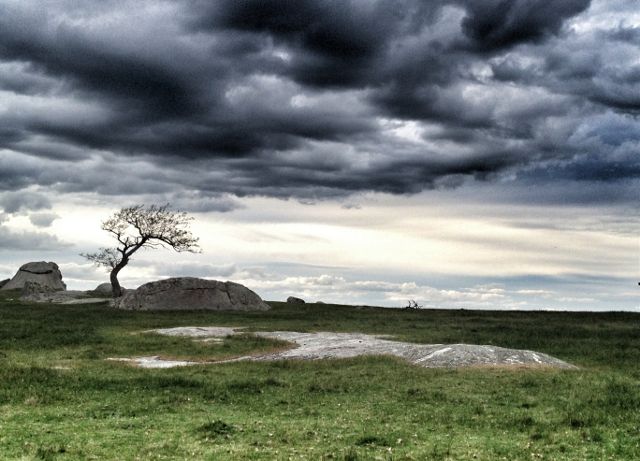 A historic gem, the Yucatan Peninsula, separates the Caribbean Sea and the Gulf of Mexico. It promises both some of the oldest Mayan structures and most revered beaches in the world; a combination of old and new that both sate the beholders eye for exotic beauty. 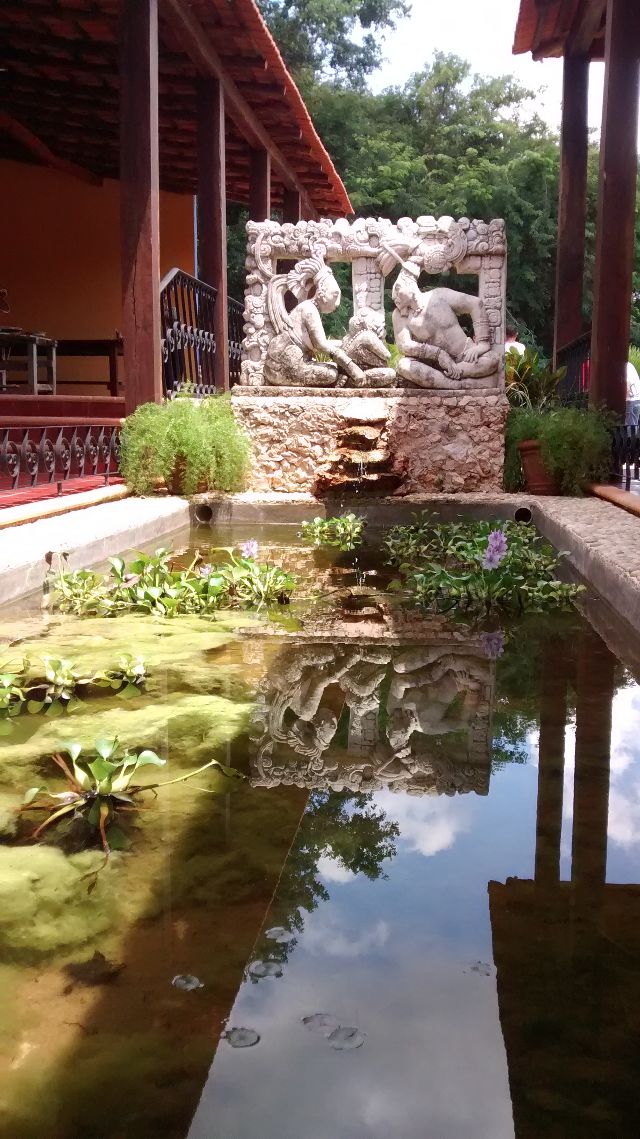 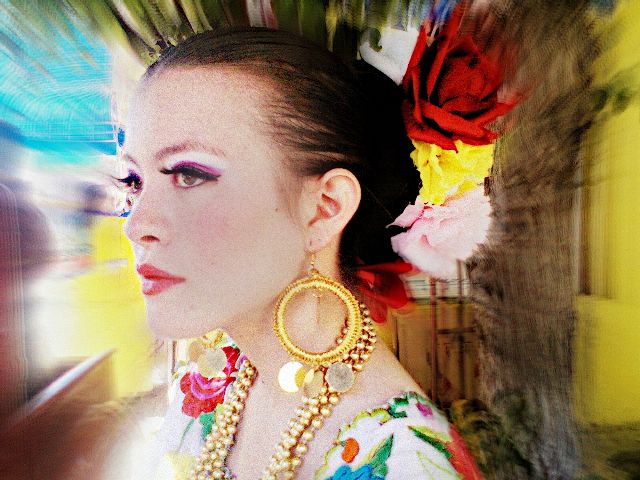 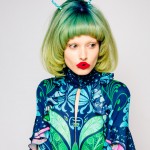 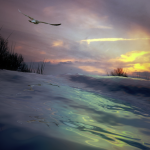