**Warning! This blog post is really about creating ridiculously cool image edits but contains spoilers that reveal the end to the new Avengers Movie. Read at your own risk!*** 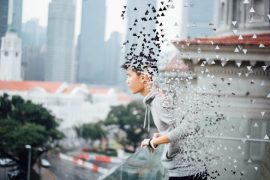 Avengers: Infinity War rocked the box office this week, drawing in everyone from Marvel fanatics to thrill seekers and movie enthusiasts. For those that were able to witness the epic tale of the infamous superhero clan, we’re sure you’re still coping with the intense ending during the film’s final moments. Watching Peter Parker fall into Tony Stark’s arms, literally disappearing into space with nothing more than “I don’t feel so good,” rattled even the most stoic moviegoers.

Luckily, it’s 2018, and the way we deal with our emotions is by creating memes out of them. The final scene sparked the attention of several PicsArtists, who noticed that Parker’s disappearance looked remarkably like one of their favorite PicsArt tools. Users have been creating their own original #IDontFeelSoGood disintegration memes using our Dispersion Tool, and we can’t get enough of them. 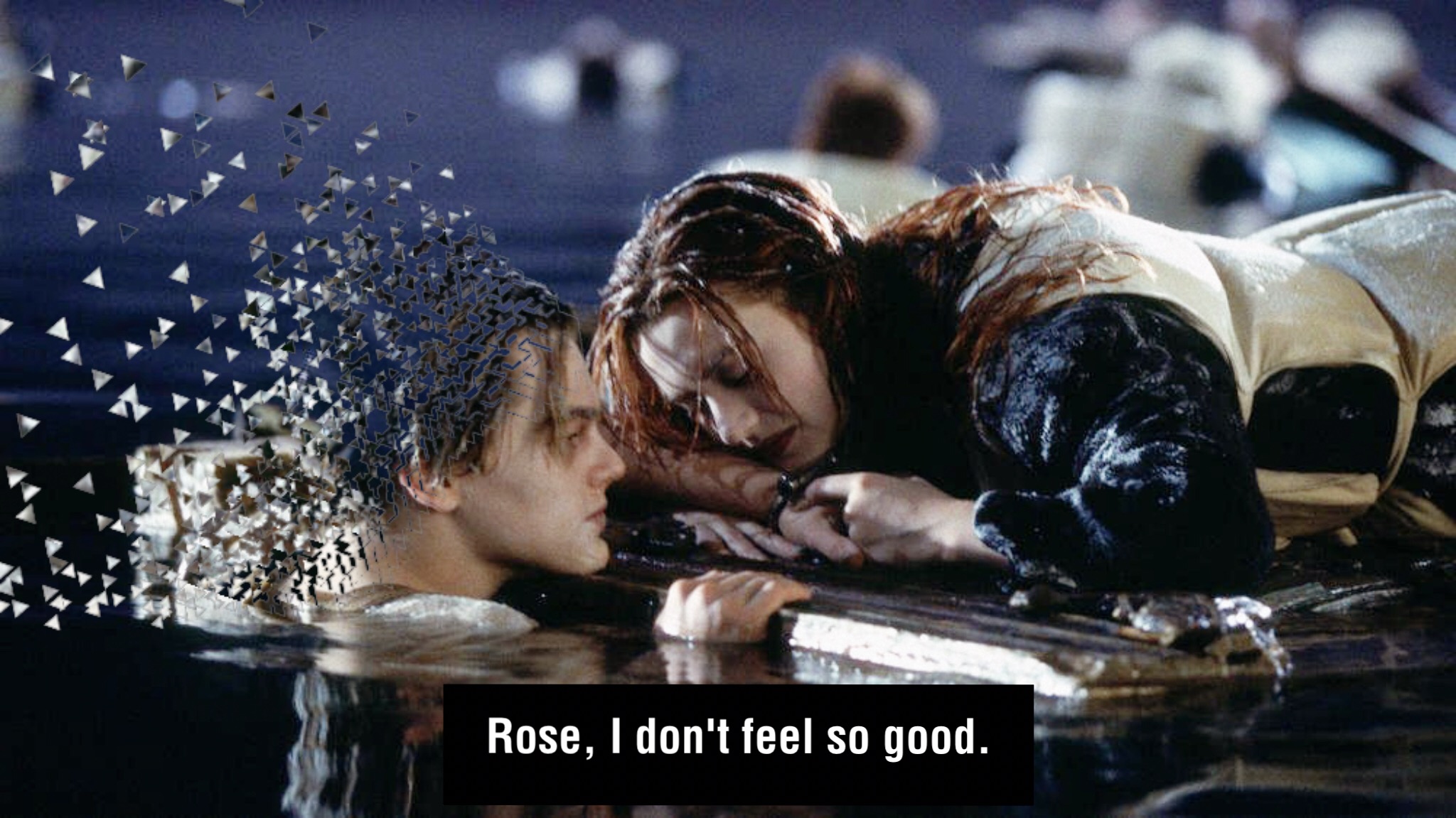 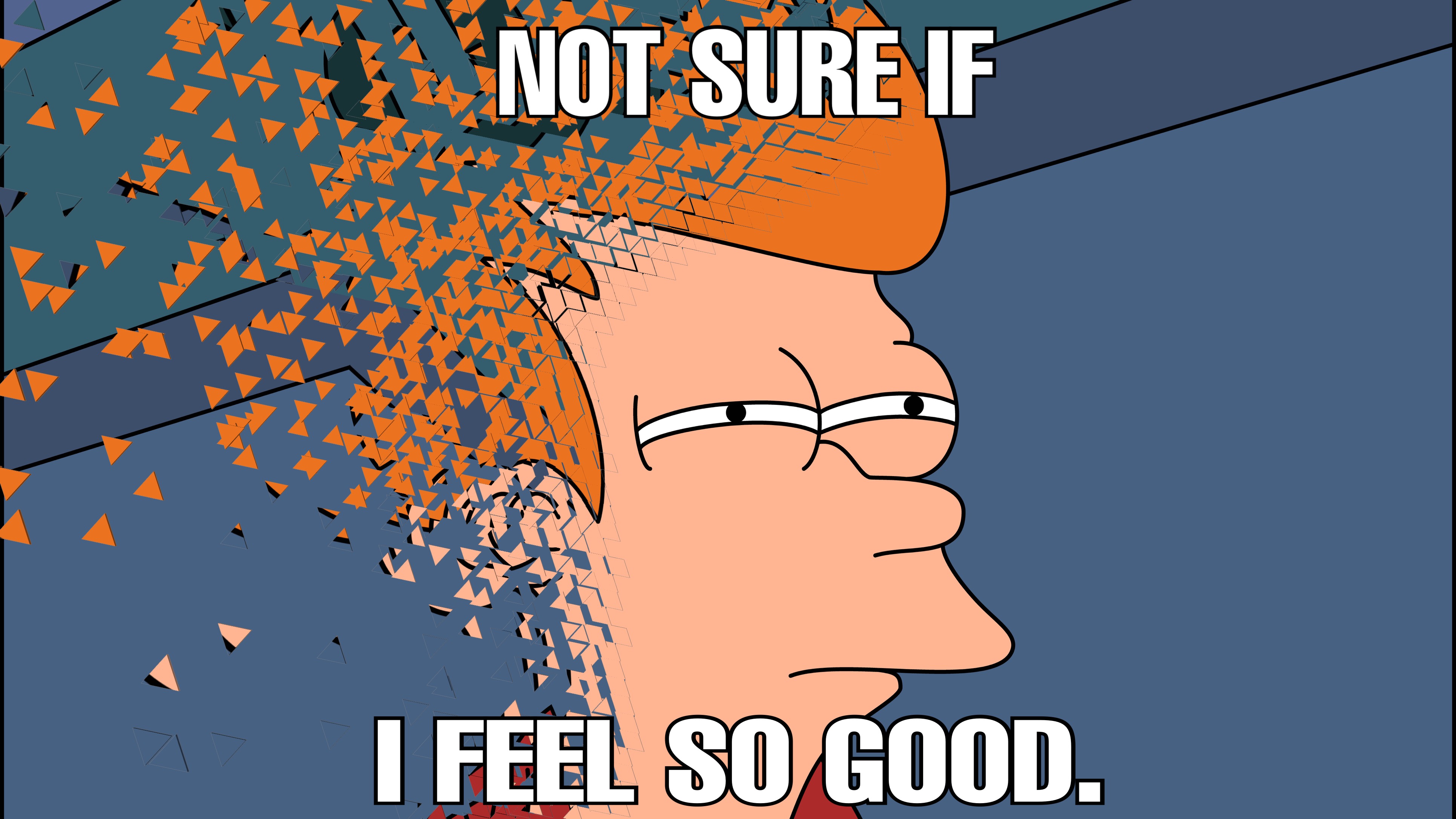 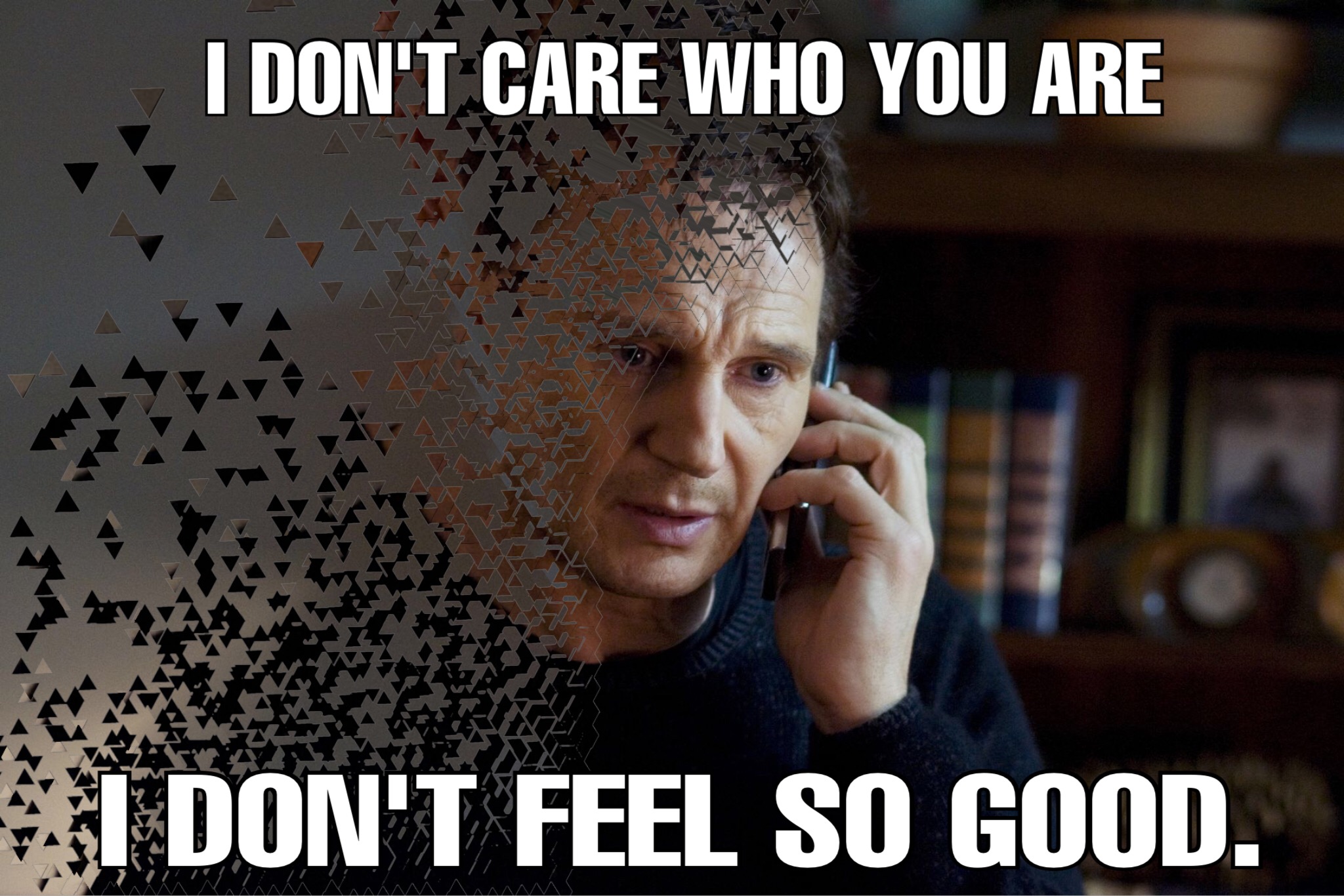 People are using the effect to turn their friends, family, dogs, even random objects into memes. Several took it a step farther and included “I don’t feel so good” on their image. 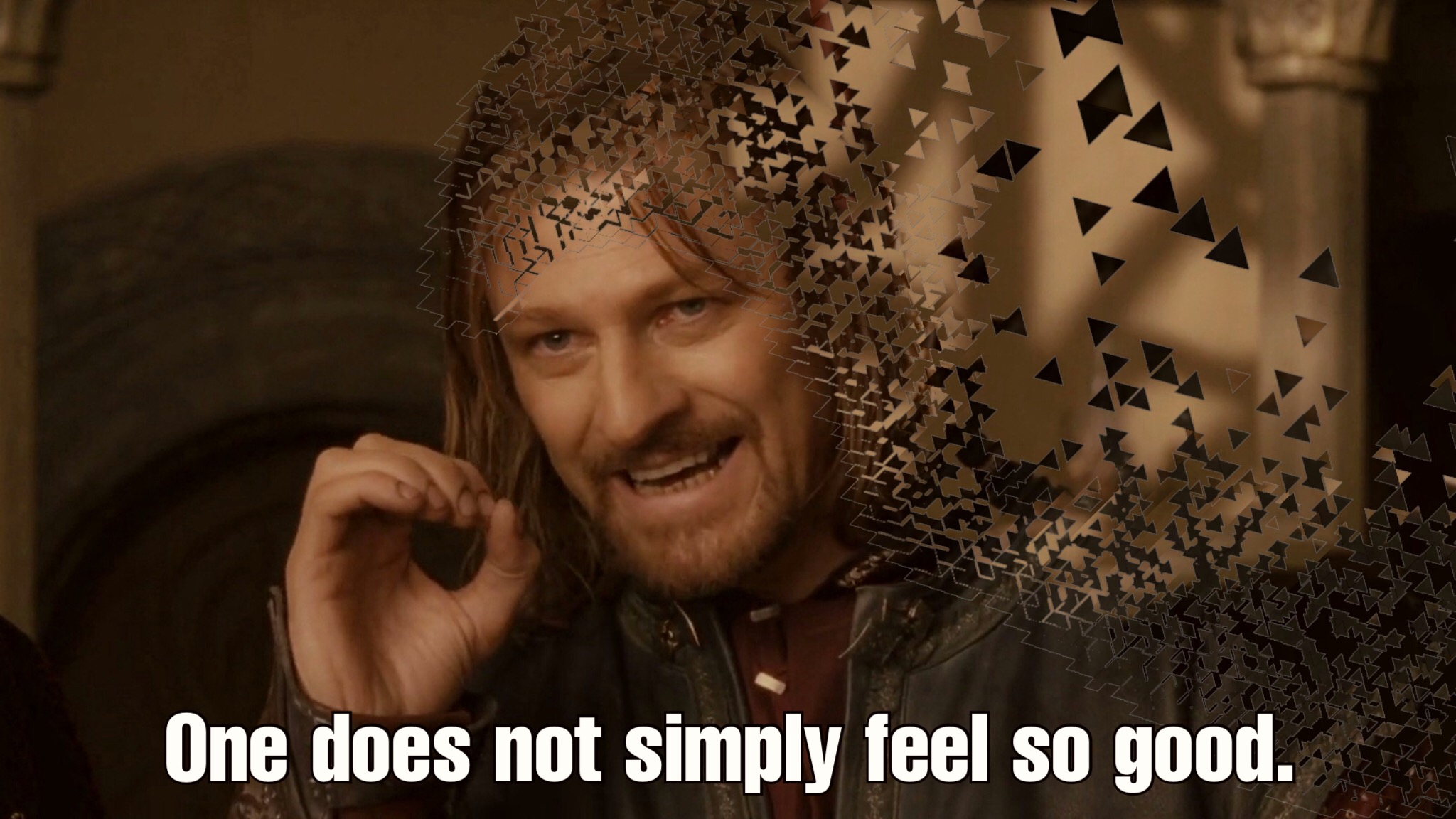 Here’s how you can create your own #IDontFeelSoGood Infinity Wars meme!

2. Open your photo in the photo editor. Tap on the Tools icon and select the Dispersion Tool.

3. Use your finger to select the area you want to disperse, and use the scale on the bottom of your screen to stretch out the dispersion as you like.

Think you have the best Infinity Wars-themed edit? Put your meme skills to the test with our #IDontFeelSoGood edit challenge today!

Trying To Make A Mother’s Day Edit For The Best Mom In The World? We Have The Perfect New Shop Packs For You.

How to turn a picture into a cartoon

How to create the laser eye meme effect using Picsart