Hey PicsArt! Let’s give a very warm welcome to one of the newest members of the PicsArt fam…

We’re super excited to announce that she’ll be joining the PicsArt team officially as Head of Aspiration (and also as major inspiration). And she’s already started spreading the awesomeness on her PicsArt profile @natasupernova! 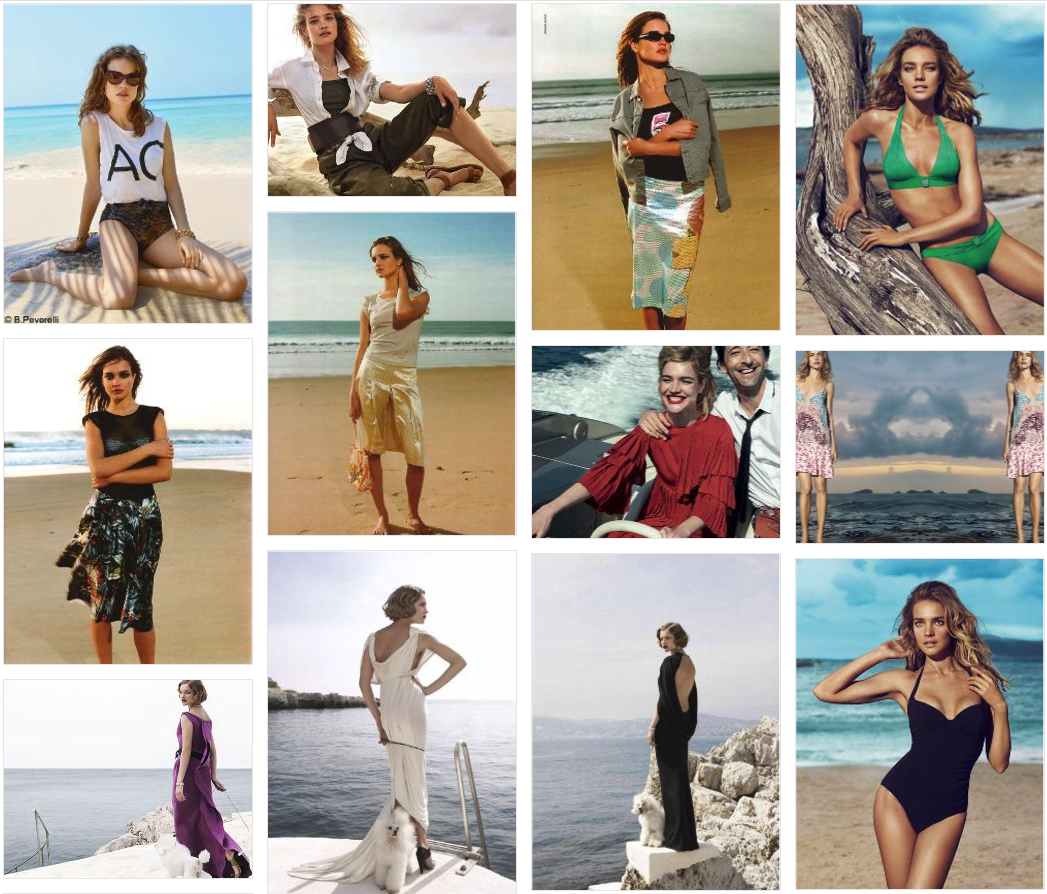 Natalia is no stranger to the PicsArt community. Back in December, she helped spread the word about the #TreeOfLife movement to normalize breastfeeding by sharing her own brelfie (breastfeeding selfie) edited with PicsArt’s Magic Effects.

We’ve also teamed up twice with Elbi, a digital platform co-founded by Natalia to harness creativity for charitable causes. Last June we hosted a photo editing contest with Elbi to create a mural of art by PicsArtists to decorate the walls of Whisper, a charity for children in Uganda. And in October we joined forces with both Elbi and Dior to support awareness of gender equality.

We’ve got some pretty awesome things coming your way soon, so head over to Natalia’s profile and give her a follow so you don’t miss out!

PicsArt photo editor, collage maker and sticker maker is all about you. If you haven’t tried it, you’re missing out! Remix free-to-edit pictures into awesome collages and memes. Download the app to get in on the action. 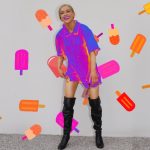 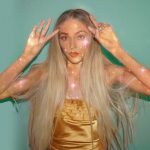 How To Add Glitter to Your Photos with PicsArt