Seafoam Green Color: What Is It and How to Use It for Designs

The color seafoam seems to be everywhere all of a sudden. Perhaps you’ve noticed the trend of mixing the opposing hues of seafoam green and yellow, which emerged during this year’s New York Fashion Week runway shows, from New York to London, and Milan to Paris. Or maybe you’ve seen Julie Kandalec’s fresh take on a French mani, pairing seafoam green nail polish with silver chunky glitter (as seen in Harper’s Bazaar).

What Color Is Seafoam Green?

What’s the seafoam green color code? How can you pair it in your designs? And why can we never have enough of it? Seafoam color is a subtle blend of light blue-green with a tint of gray. It is commonly found in nature, and comes in a variety of shades of blues and greens, depending on where the water foam forms. Seafoam green is a soft, calming, but also lively and fresh shade of green, that maintains vibrancy without being too loud. Reminiscent of seafoam, it comes in darker or lighter shades similar to oceans, but can sometimes be tinted with the pink or yellow of the sun. Interestingly, real seafoam isn’t actually seafoam color. The natural color of seafoam is white, which means the color was named after the color shades of the sea, instead of the foam it creates.

Seafoam green epitomizes spring and can make a statement and offer a sophisticated, tranquil sensibility. You can use it to tone down or spruce up your design. The arboreal shade of the green makes it a fresh color with cheerful energy, whereas the blue adds a restful quality, and gray notes give it an earthy, soothing feel.

The ‘50s had a brief flirtation with seafoam green – it was everywhere from fashion and home décor to automobile aesthetics, seen in the two-tone Seafoam Green and Pearl White Ford, and the Chevrolet 150 Holley, painted in Seafoam Green and India Ivory. Today’s bold, saturated shade of seafoam green is a subtle nod back to those times. Seafoam color continues to be a popular color in projects which seek to add a pop of nature and freshness to their design. It also looks great on a variety of skin tones, fashion, jewelry, and hair colors. You can find examples of seafoam green in everything from footwear, to beauty bars, and furniture. 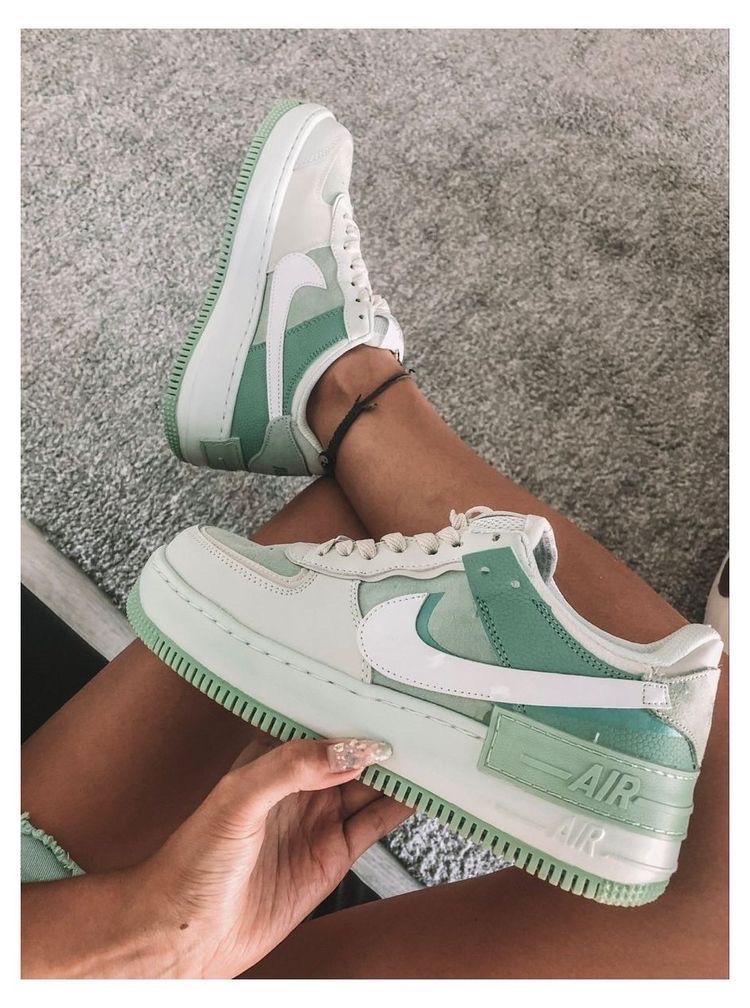 Color psychology describes seafoam color as soft and refreshing. The three colors in seafoam green, when mixed together correctly, create positive associations of renewal. It is mostly seen as connected to the sea, and has a relaxing and calming influence. Seafoam green is believed to help balance emotions, promote a sense of clarity, and make us feel clean, healthy, and in harmony with nature.

Seafoam color lands between blue and green and is composed of both, with a mix of gray. Green is the dominant color in seafoam green, and blue is the dominant color in seafoam blue. Interestingly, Benjamin Moore & Co. distinguishes between Seafoam Green (2039-60) and Blue Seafoam (2056-60), both being a mixture of various proportions of green, blue, and red (as a substitute for gray). According to this distinction, Seafoam Green is a light shade of green-cyan composed of 74.12% red, 92.94% green, and 87.06% blue. While Seafoam Blue is a light shade of cyan composed of 69.02% red, 89.41% green, and 91.76% blue. As we can see green is the base for Seafoam Green and blue for Seafoam Blue.

Do you want to enliven your design with seafoam green palettes of your own? Let’s give it a try and insert the seafoam green color code on color-hex, and check out the harmonizing hues that will help your seafoam color shine. With reddish-orange shade as seafoam green’s complementary color, we can match it with light pinks and coral. Combining seafoam green with peach, brown, tan, cream colors and adding fuchsia for an extra pop of color, will make for an amazing color palette.

You can also combine seafoam green with analogous colors for a more subdued color scheme, or add cool grey for a monochromatic color scheme.

There’s no shortage of choices for alternatives to seafoam color. Go for the soft, casual elegance of the Aegean Teal which has been announced as Benjamin Moore’s Color of the Year for 2021. A blend of blue and green, with subtle hints of gray, Aegean Teal is deep, versatile, and complex.

Neo mint, the color trend of 2020, is another popular alternative, with a cool futuristic feel. The gender-neutral Neo mint retains fresh, youthful vibes and an ‘oxygenating fresh tone; that succinctly aligns futuristic development with nature.’

Remember the Queen of Heart’s guards from Alice in Wonderland painting everything in red, “Not pink, not green, not aquamarine”? Well, you might want to paint everything in medium aquamarine or in pearl aqua, colors similar to seafoam green, and named after the gemstone aquamarine.

Consider also celadon and cyan, as closely related to seafoam green and Mughal green, as its intermediary color. 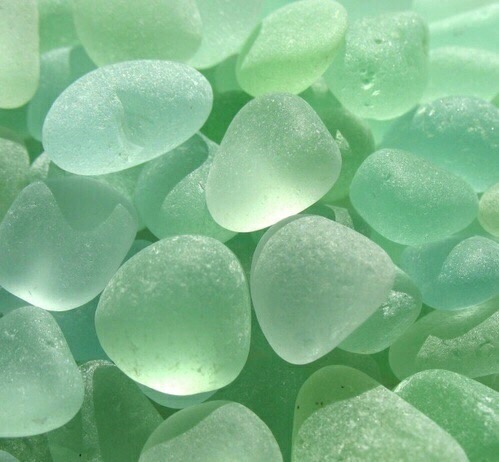 Creating unique designs with seafoam green is easy and fun on PicsArt.

Or simply search for seafoam green on Stickers and select the seafoam green square as your background. Move it to adjust its size. You can also use the PicsArt’s Color wheel to add seafoam green to any part of your design.

Here is your guide on how to design with seafoam green via the PicsArt Desktop editor.