You HAVE to See This Easy Cloudscape Tutorial

Creating an imaginary world takes a huge imagination — and Niel (@niel86) definitely has it in bounds. His profile is filled with fantasy-like edits that will transport you to another realm, including this cloudscape edit, featuring a man walking down a pier toward the light with contrasting dark clouds high above. 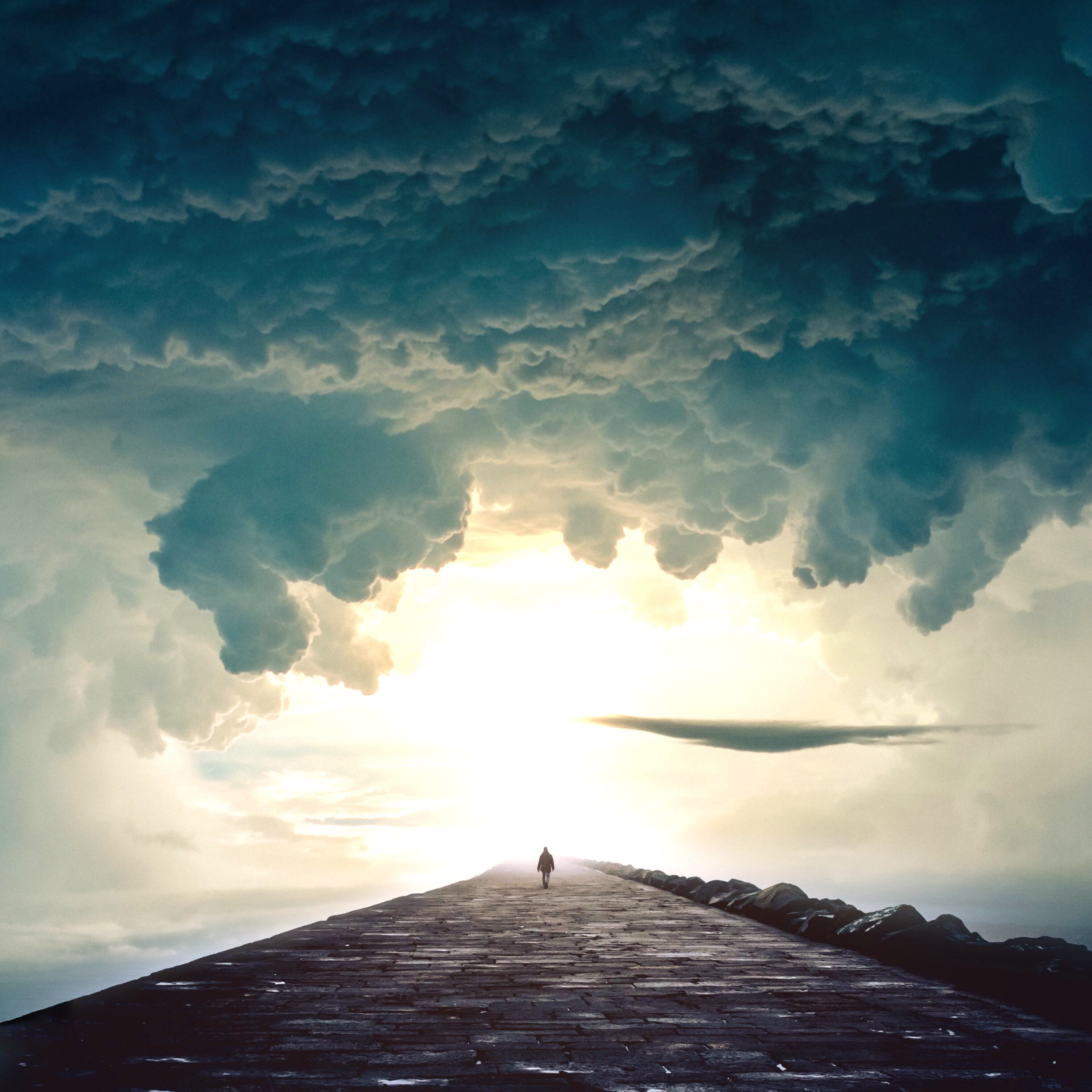 So what is it about surreal edits that speaks to Niel so much? “I love the way I can create my own world with one person always being part of the picture. I also try to project how everyone wishes for something, yet they drag themselves to do things completely opposite of it. My images speak to those secret wishes.”

Niel credits PicsArt as his medium to be able to create his work. “When I got PicsArt, I got a chance to see a different creativity and how there were endless ways to experiment with photos.” And he recommends you do the same: “With PicsArt there are endless ways to bring one’s imagination to life.” As for his favorite feature, he loves the Dispersion Tool, since it can cut an image in half and spread it in pixels.

His step-by-step tutorial is below, but first, here are some fun facts about Niel: He began painting at a young age and loves to use watercolors; he runs his family business; and he enjoys being in nature.

Get 50% OFF for the Black Friday Cyber Sale in the PicsArt Store!