The Origin of Black History Month

Every February in the US, we honor the achievements and contributions of Black Americans during Black History Month. It’s a time to reflect and to amplify stories from the Black community.

Historically, Black history and accomplishments were (and sadly, sometimes still are) left out of US classrooms. That’s why it’s important to recognize and honor these achievements and stories, not only in February but every day of the year. But if you’re wondering what African American History Month is and why it’s celebrated in February, read on. Hopefully you’ll also learn some useful Black History Month facts that’ll help you recognize, honor, and celebrate black life and history all month long.

What is Black History Month?

Black history month is an annual month-long celebration, recognizing the achievements made by Black Americans throughout US history. It was originally meant for schools as a month-long curriculum focus, but has since expanded to be a period of reflection observed outside of the classroom. Every February, wider society pays tribute to generations of Black Americans in the US, examining their individual stories and key events in black history.

The concept of Black History Month started during the summer of 1915 by Carter G. Woodson, a Harvard historian. Woodson traveled from Washington D.C. to Chicago, Illinois to join the thousands of people observing the 50th anniversary of emancipation. Inspired by the experiences of this powerful event, Woodson,  along with Minister Jesse E. Moorland and three other men, founded the Association for the Study of African American Life and History (ASALH). The organization aimed to focus on the study of Black history and the accomplishments of Black Americans. 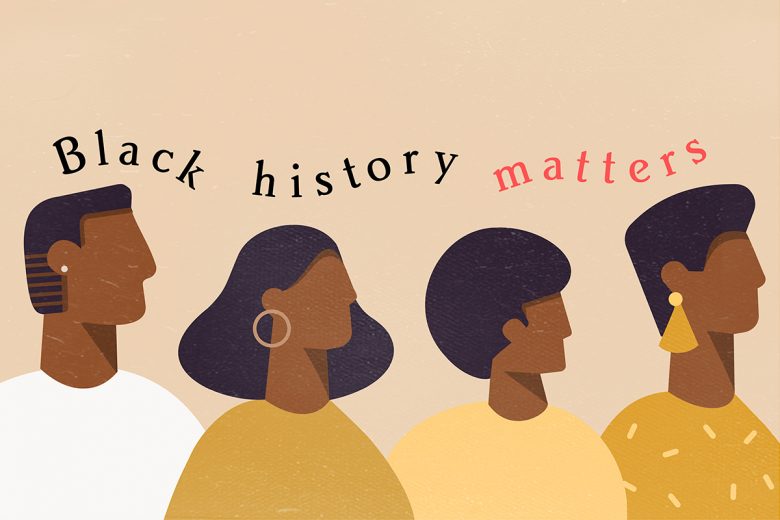 National attention around the organization and its work began in 1926 when the ASALH announced the creation of a “Negro History Week”. The week aimed to bring national focus to the movement, while also coordinating with schools to help them get necessary curriculum resources.

As time went on, this week-long observance and study of Black American history took hold on a national level. By the 1960s, colleges and universities across the United States were officially observing Black History Week. The week expanded to a full month when finally, in 1976, President Gerald Ford decreed Black History Month a national observance.

What Does it Represent?

Black History Month represents an important time in the calendar, acknowledging as it does, the achievements and contributions the Black community have made to the US. Before 1926, Black history was simply not recognised or studied in school textbooks. Since then, this month-long celebration seeks to put Black History firmly in the spotlight, highlighting the many invaluable contributions the community have made to the country.

Why is it Still so Important to This Day?

While great strides have been made to acknowledge and atone for wrongs of the past, recent events serve as sad reminders that there is still much work to be done. Today, Black History Month is no longer an exclusively US celebration, with the likes of Canada, the United Kingdom, Germany and more marking the occasion too.

Ever since President Ford officially decreed Black History Month as a national celebration, Presidents have continued to issue annual national decrees with a specific theme for that year. This tradition started in 1976 and continues today. The 2022 Black History Month theme is Black Health and Wellness. This year’s theme focuses on the history of healthcare within the African American community, honoring the great work done by Black scholars, medical practitioners, midwives, herbalists, and more throughout the African Diaspora.

What are some previous Black History Month themes? Check out a few below:

1948: The Whole Truth and Nothing but the Truth

1958: Negro History: A Factor in Nationalism and Internationalism

1968: The Centennial of the Fourteenth Amendment Afro-American History Week

1988: Constitutional Status of Afro-Americans in the 21st Century

2008: Carter G. Woodson and the Origins of Multiculturalism

2018: African Americans in Times of War

For a full list of previous Black History month themes, check out ASALH. 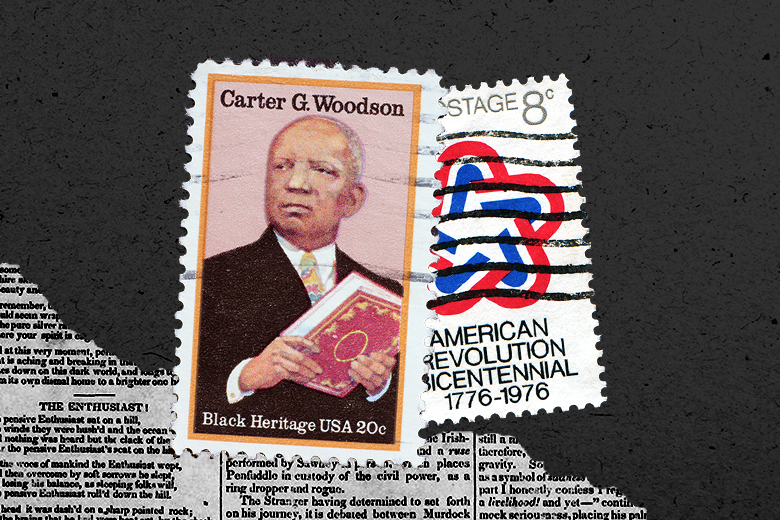 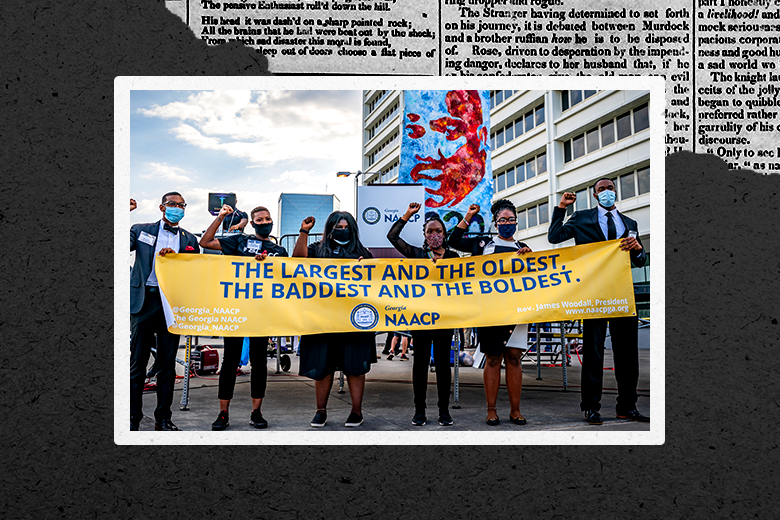 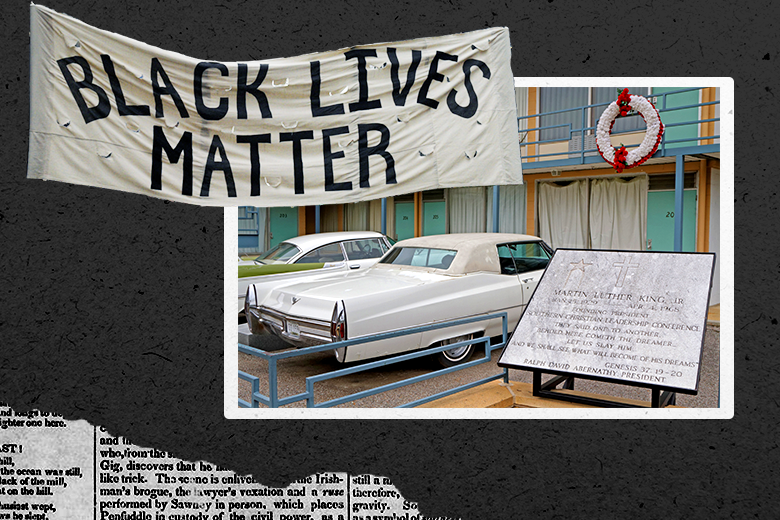 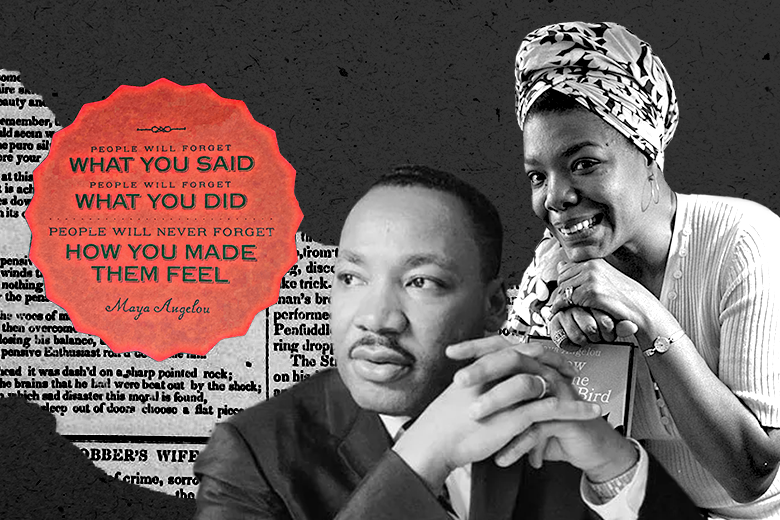 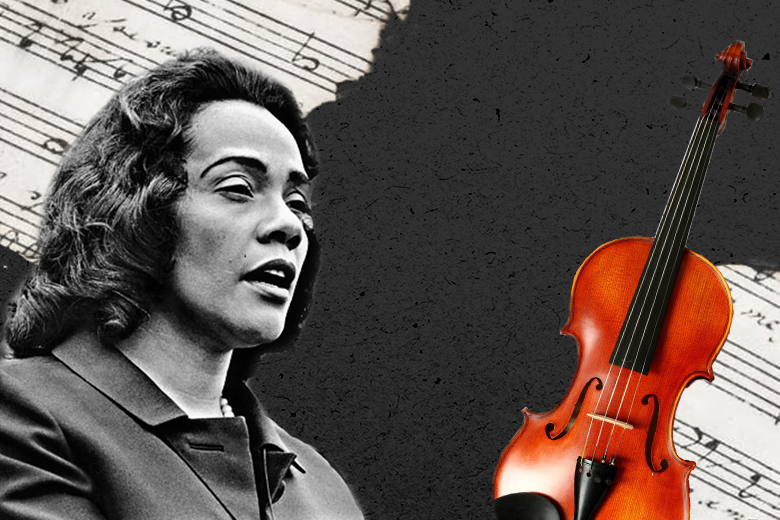 Art has always been a popular medium to celebrate and observe Black History Month. It’s an amazing creative outlet to express yourself, and honor the rich history of the African diaspora. Just take a look at the artwork of talented Picsart creator Namafu Amutse. If you want to create your own Black History Month themed art, Picsart is the perfect place to do it. You can create collages, use templates, or use stickers to get your message across. Looking for some design inspiration? Check out this Replay we’ve created inspired by Namafu Amutse’s art: 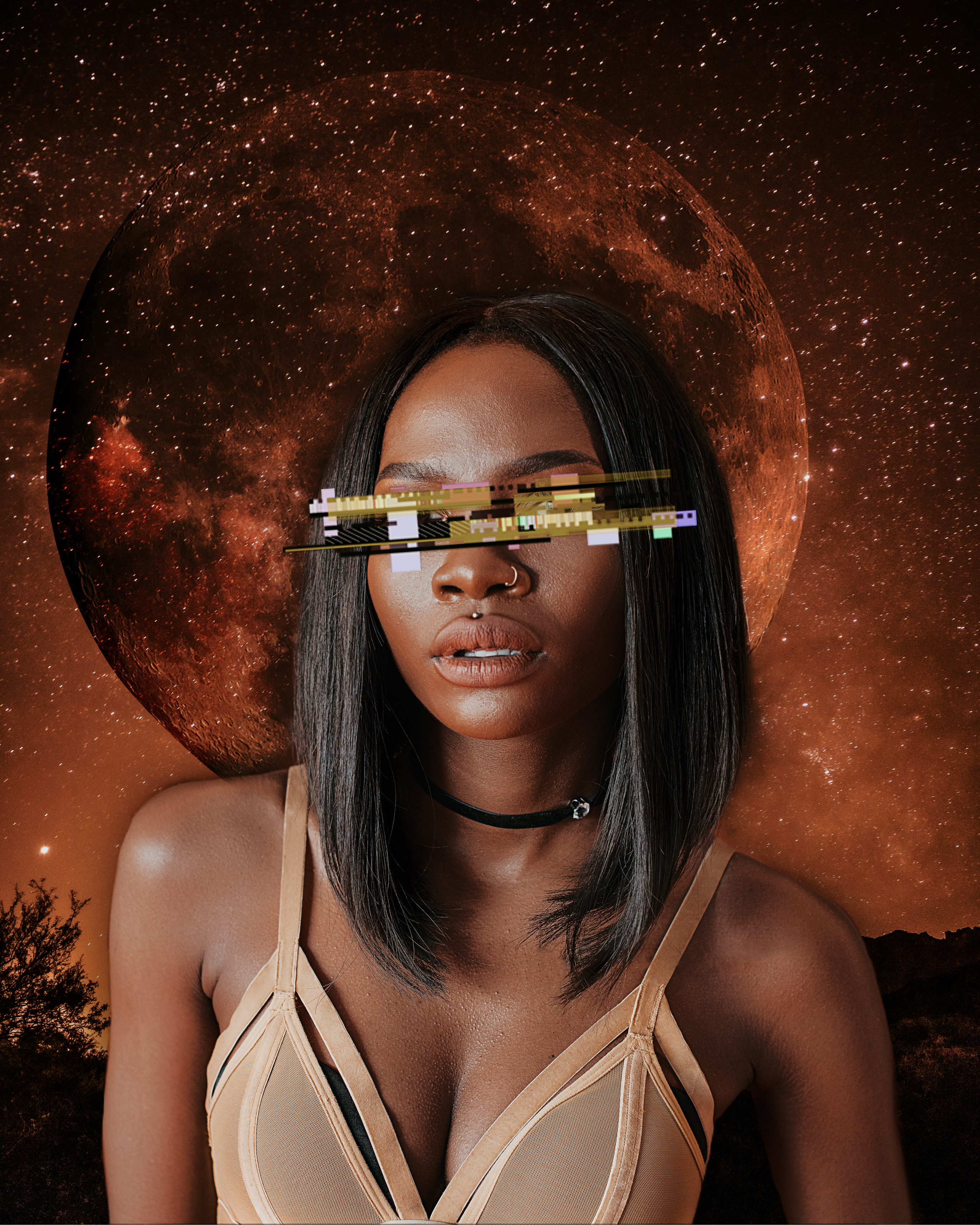 via Picsart
Picsart now has a Black History Matters sticker pack that you can use to further customize your edit. Check out the Black History Month celebration replay below, and be sure to share yours with the Picsart community. 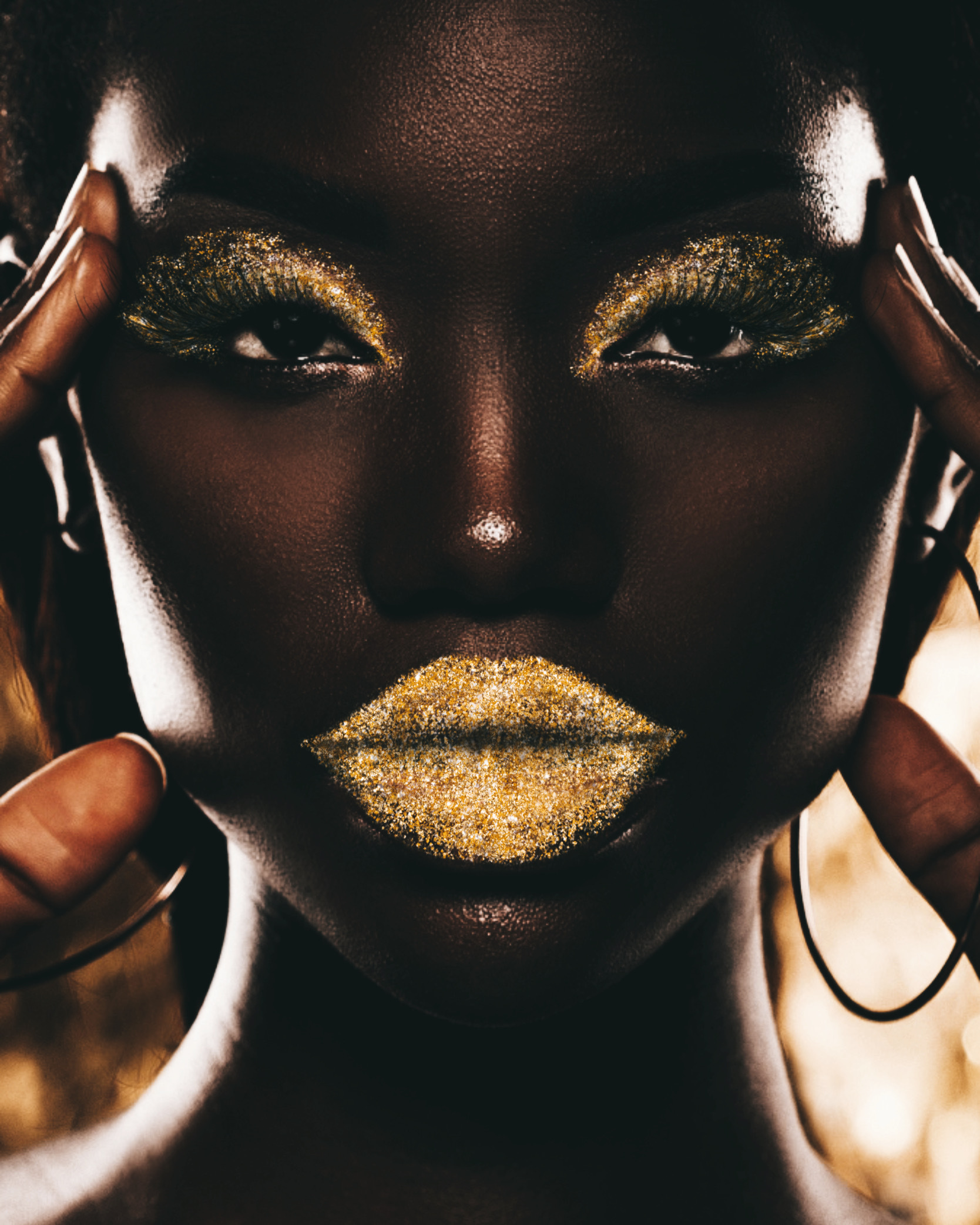