Whether you’re a food fanatic or a fashion lover, you’ve probably seen at least one (if not hundreds), of flat lay photos that dominate our feeds. Perfectly organized in color and composition, these flat lays perfectly display an #ootd or collection of objects in an easy-to-digest way.  Despite how simple it may seem, the art of the flat lay can be a lot more difficult than it seems… Raise your hand if you’ve spent countless minutes organizing all these little objects into the perfect grid — #noshame. While it seems like a relatively new phenomenon, the art of the flat lay first *officially* began in 1987 under another name, “knolling.” 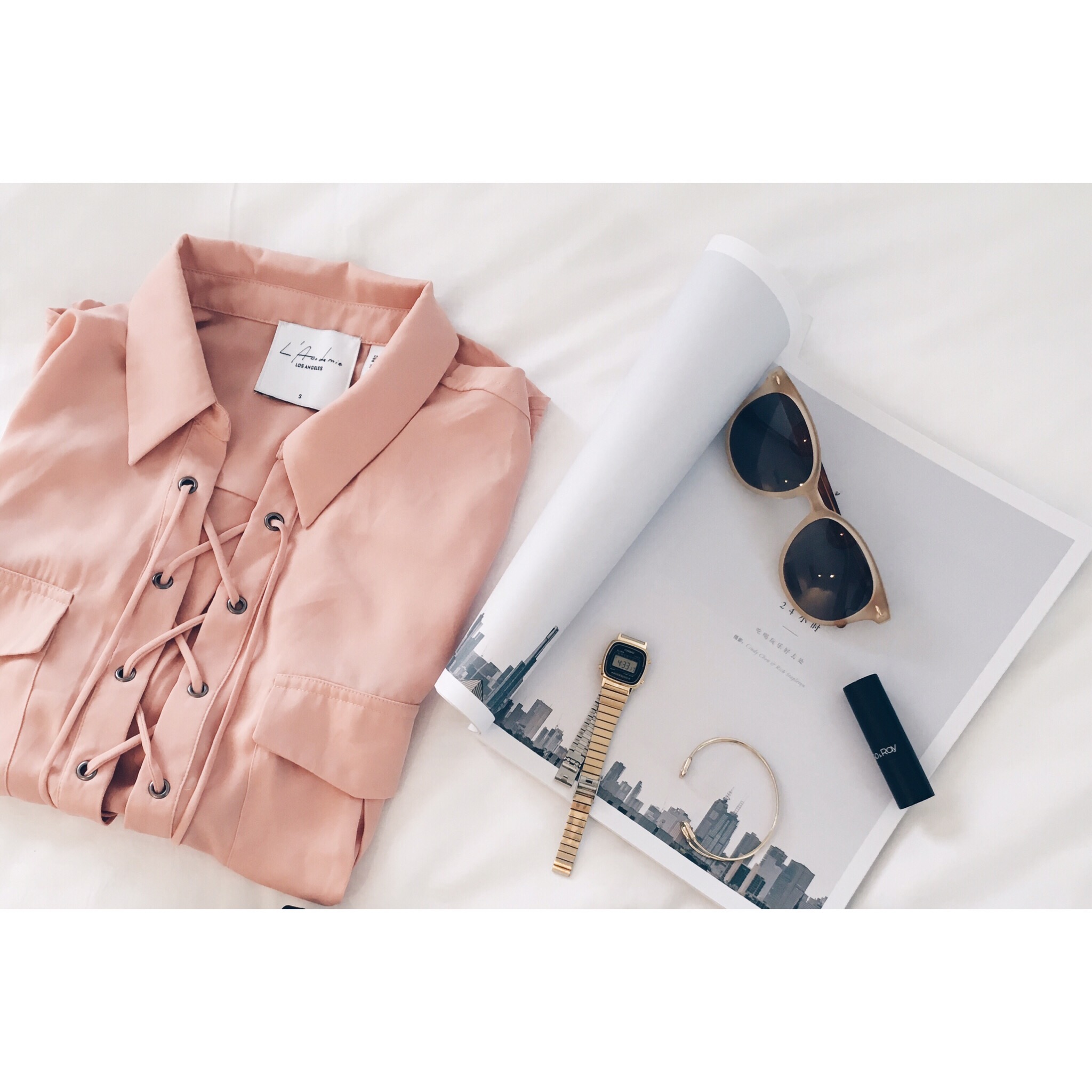 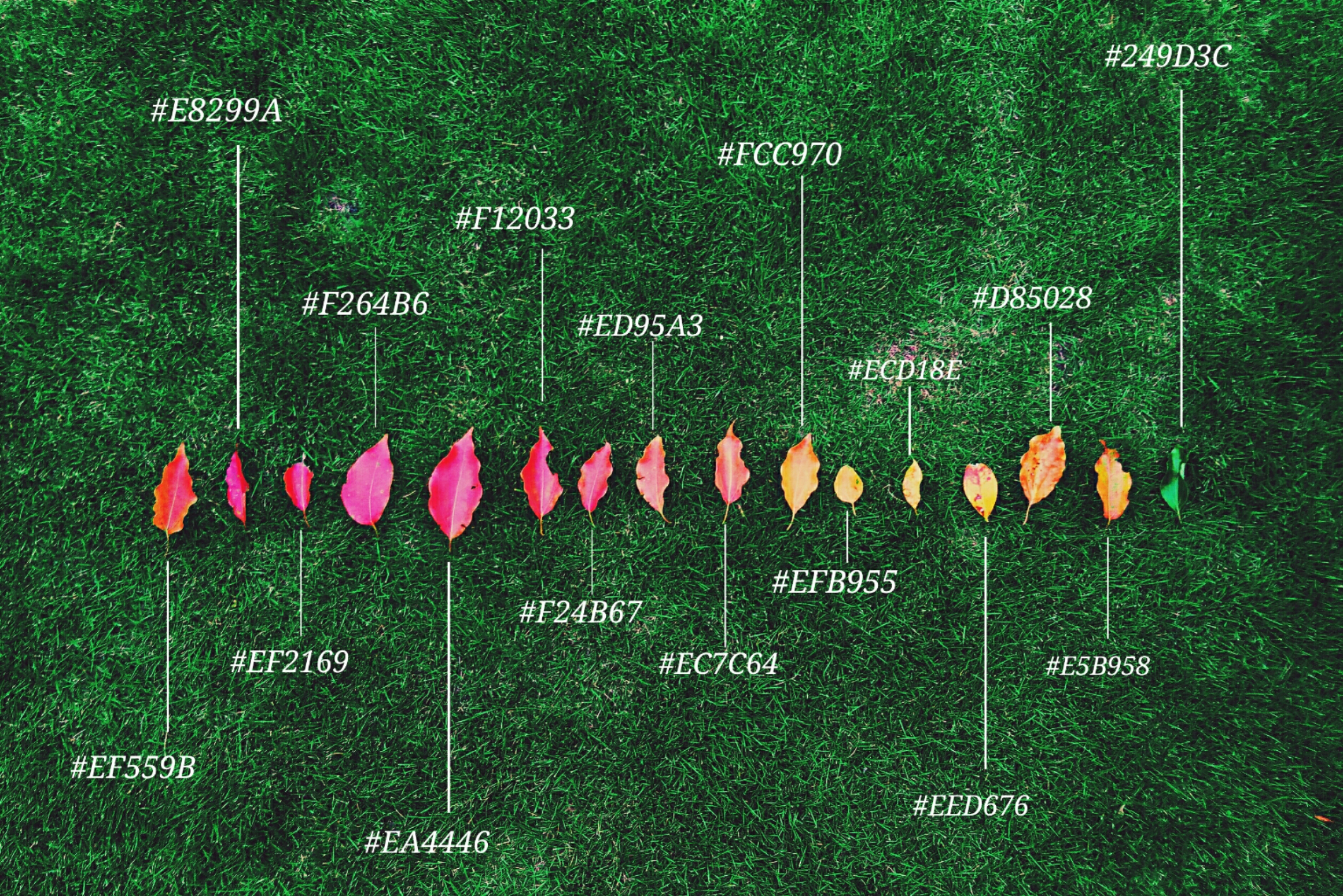 It all began when Andrew Kromelow, a janitor at the famous Frank Gehry furniture shop, began to arrange tools at right angles on flat surfaces, and called this process knolling. He named it after Knoll, a company that Frank Gehry was designing for at the time. Sculptor Tom Sachs, who also spent some time in the Gehry shop, then later created a set of rules/instructions, for knolling. Coined “Always Be Knolling” aka ABK, these four tips are a great way to get started with knolling:

It’s All About Balance

Whether you’re making a perfectly lined up flat lay or one that’s in “artful disarray,” even the most casual of flat lays have a theme and sense of order within the chaos. When it comes down to it, it’s all about the composition. When arranging your items, make sure to stay within strict borders. Try eyeing the lines, but don’t be afraid to use tape to create borders and them remove them later.

READ  How to Create Stickers on PicsArt 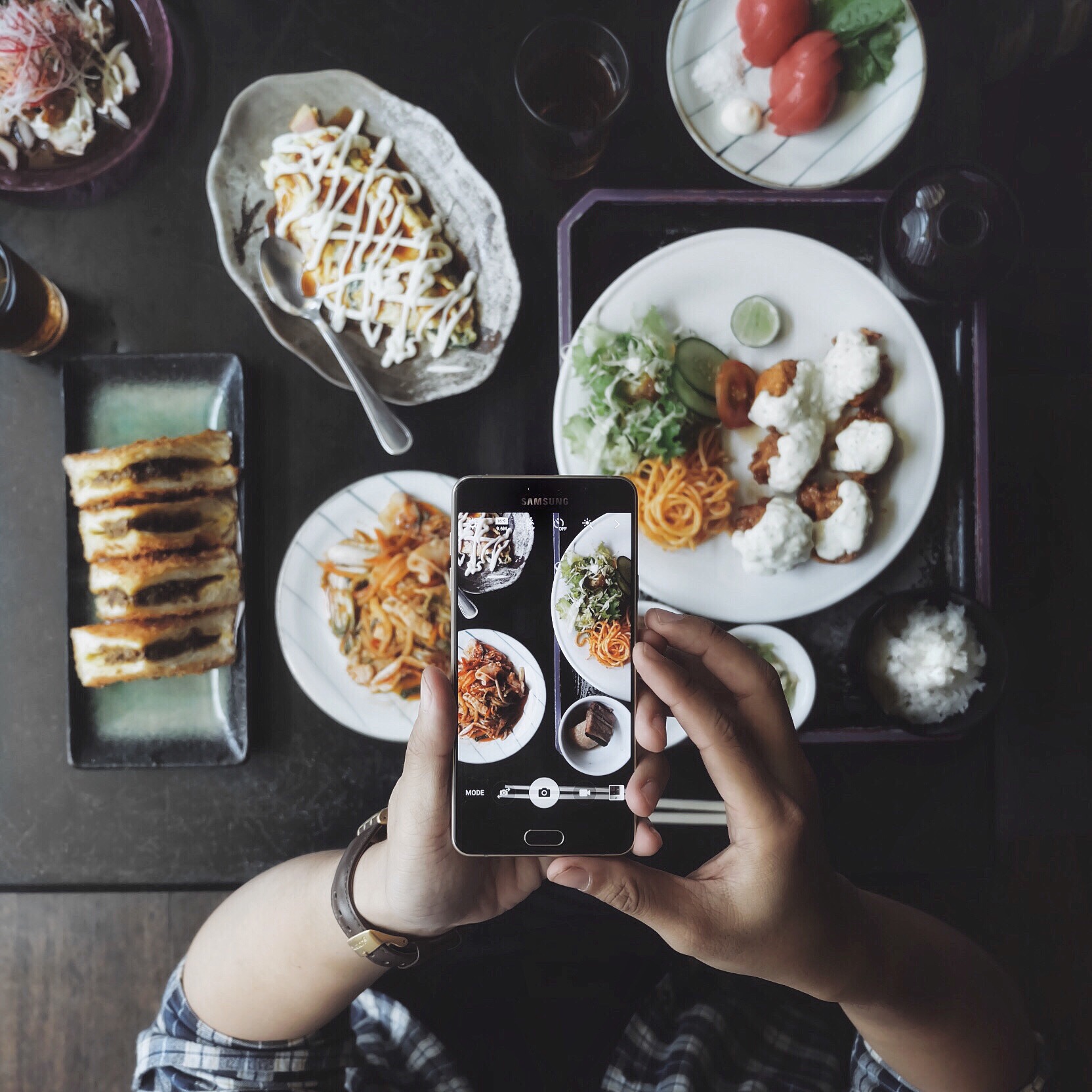 Make sure that the objects are balanced. If you have a big bouquet of flowers or a pair of chunky heels in one corner, put something visually heavy on the opposite side to create balance. This also means if you have a bunch of small objects, add a few larger ones to make the flat lay more dynamic. 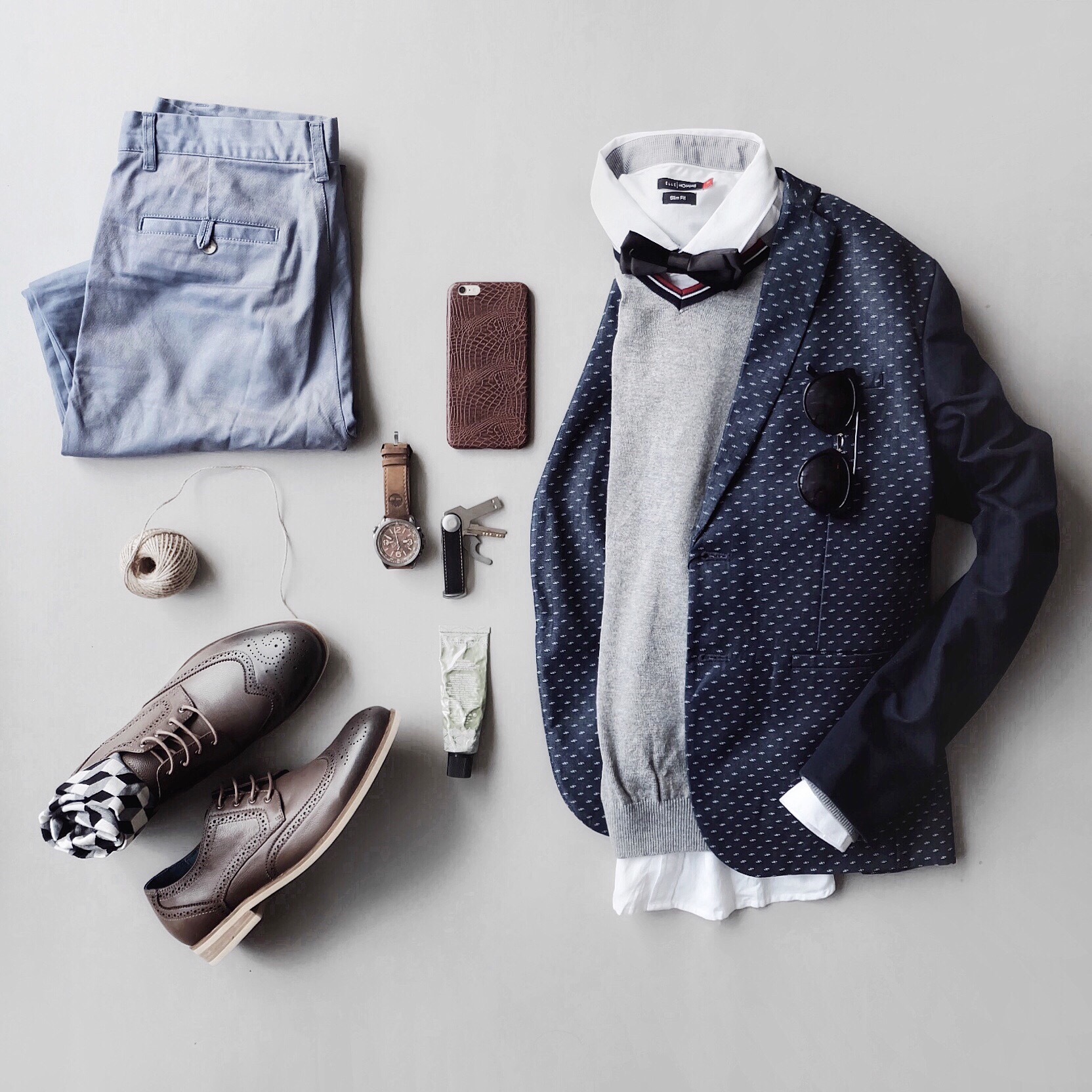 If you want to highlight a certain object, or the hero object, then set that in the center, and embellish with smaller pieces around it. Make sure that the additional accessories still relate to the overall theme, and are arranged in an orderly fashion. 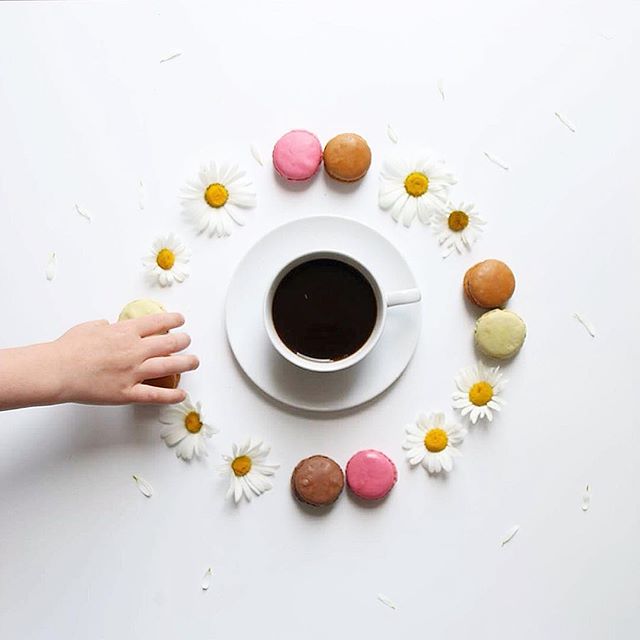 When getting started, try sticking to the rule of thirds and placing objects along the lines of intersection of a 3×3 grid. Can’t go wrong with basic design principles! As you get the hang of creating visually appealing flat lays, start to experiment with asymmetry and unbalanced images to create interest for the viewer. 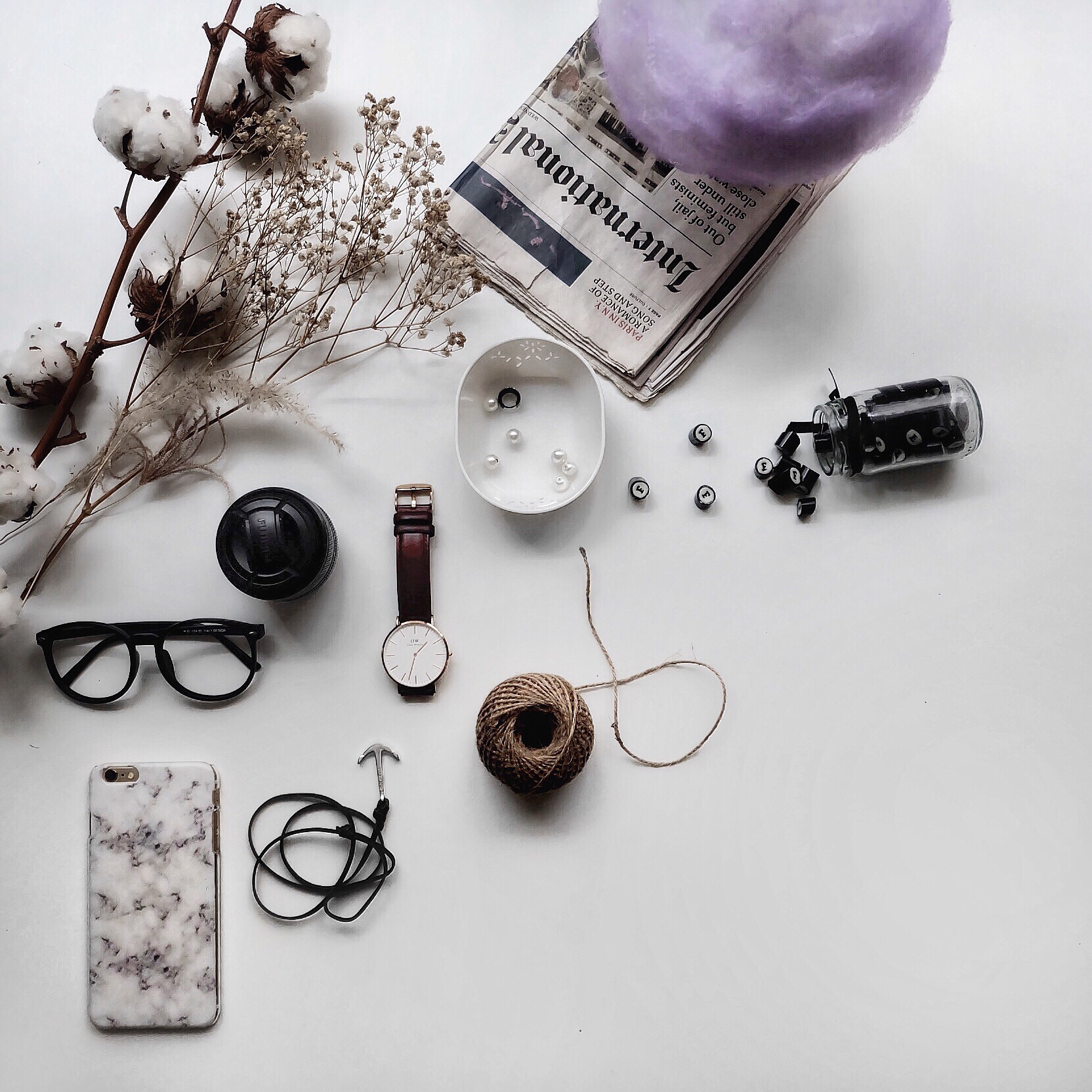 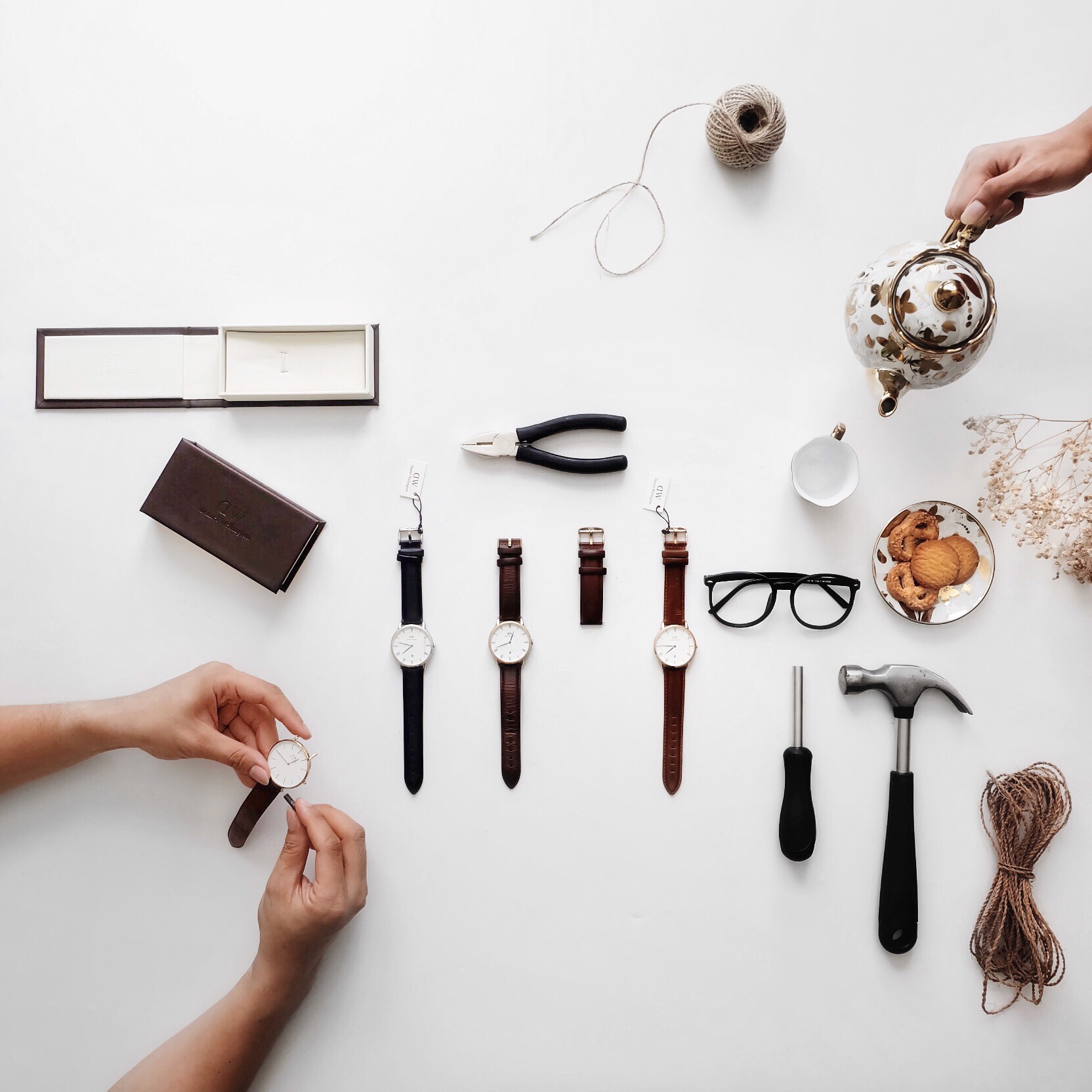 Color can play a role in a few different ways when it comes to the flat lay. First, you can arrange objects by color. Whether all the objects are one color or arranged to create a gradient, color is a good way to begin organizing a group of objects. 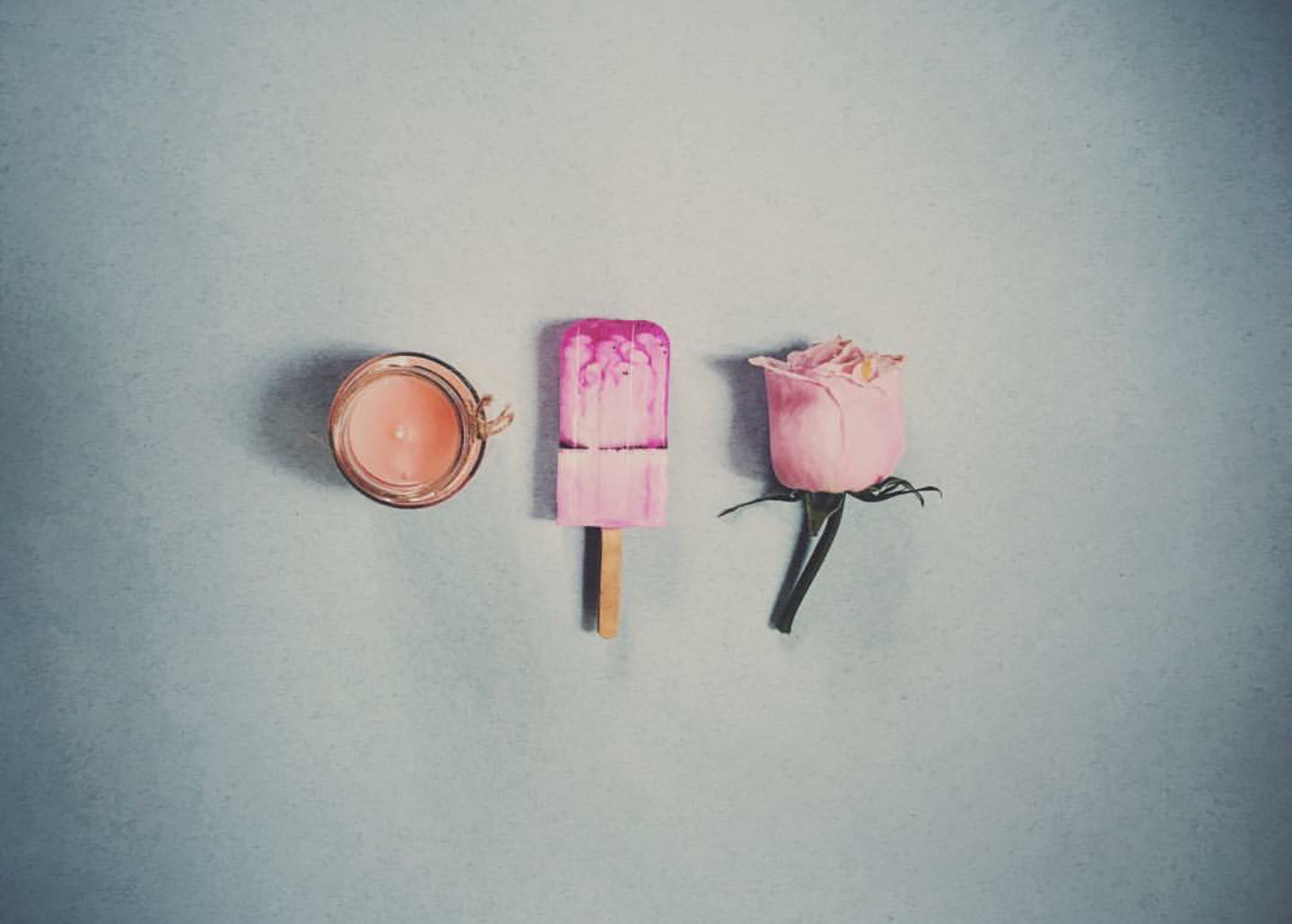 Then, experiment with different colored backgrounds or even texture to complement the accessories. Everything you choose to use in these flat lays takes a role in telling a different story. A rustic wood table will tell a different story than a bold pink background. 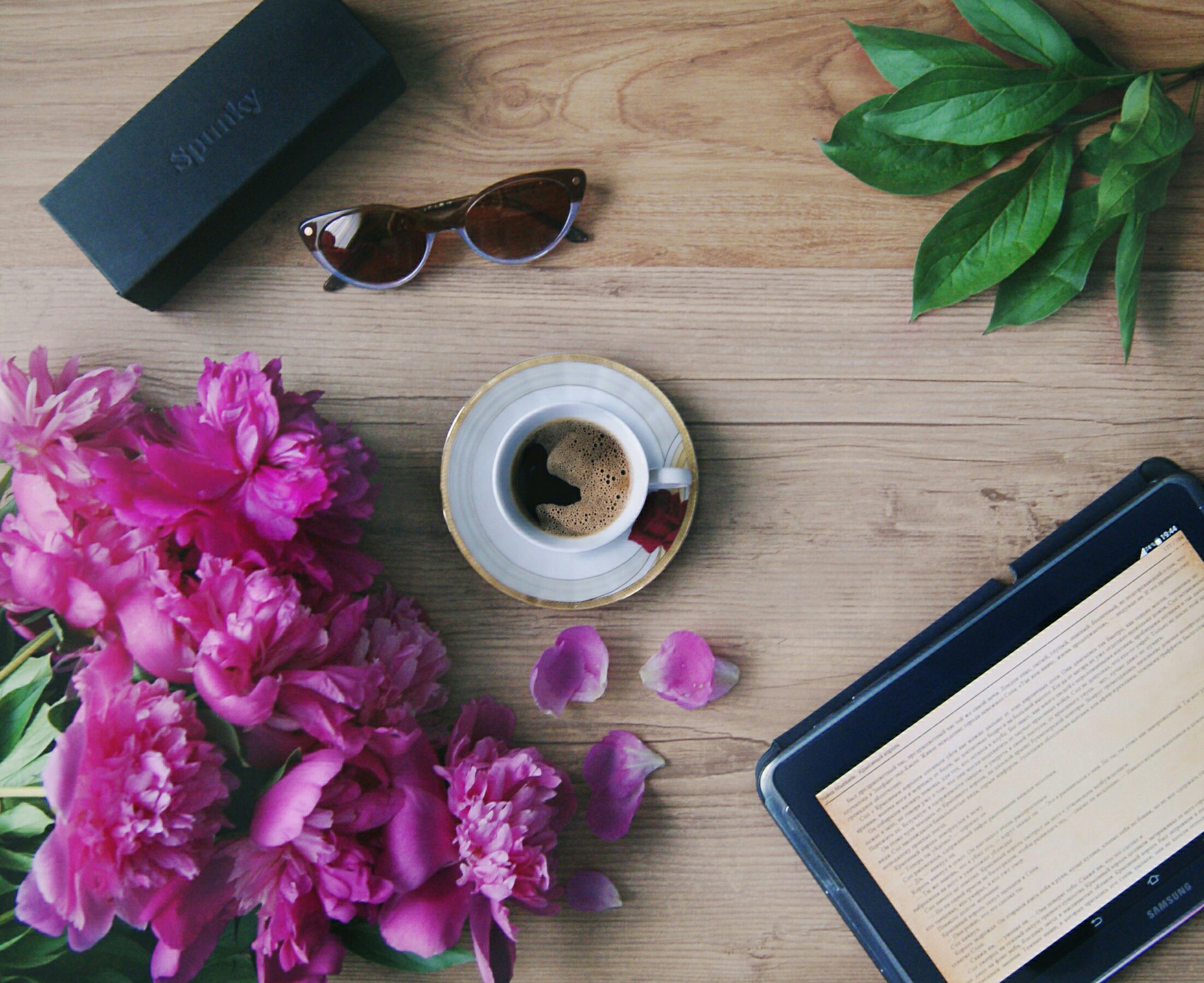 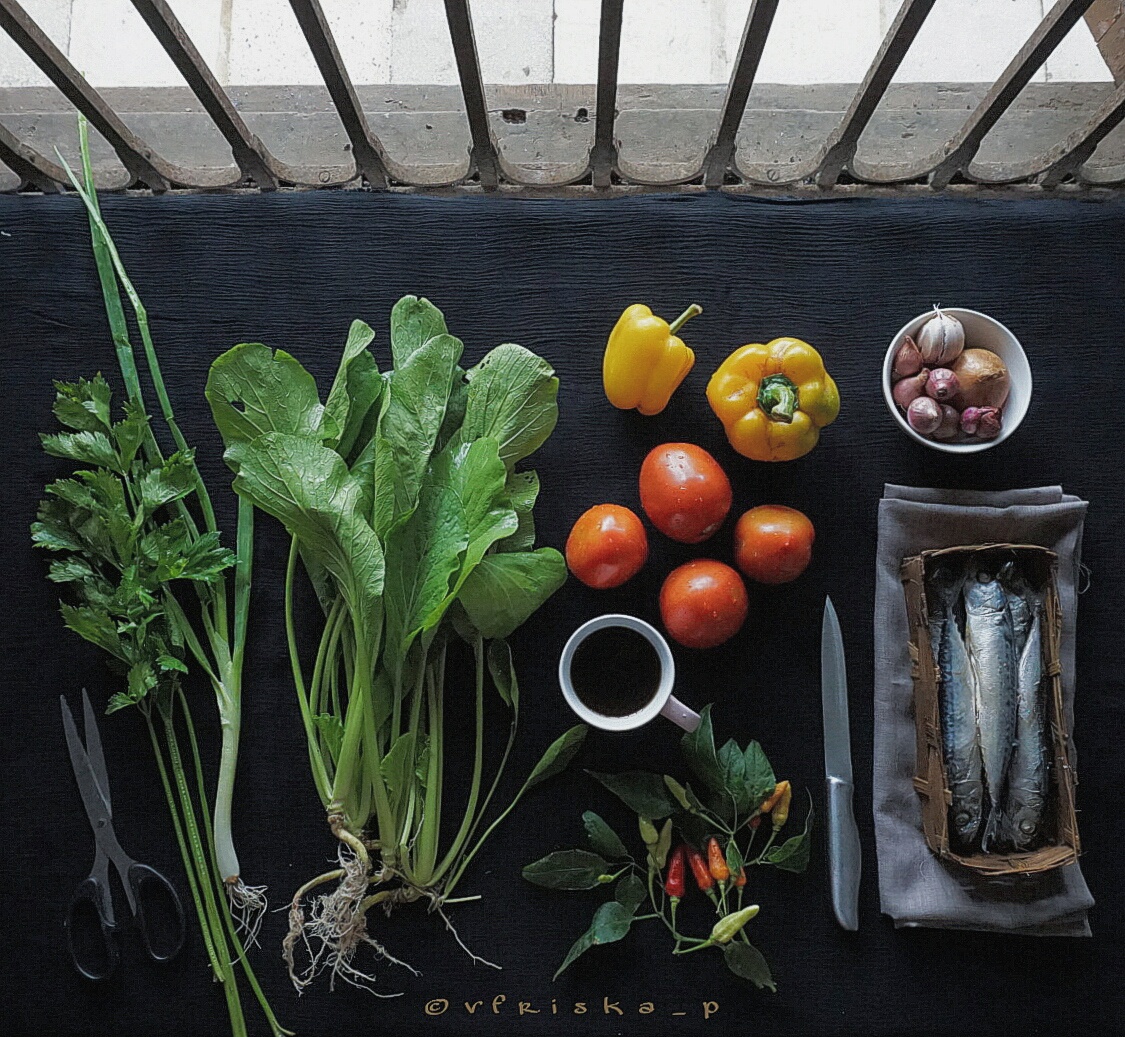 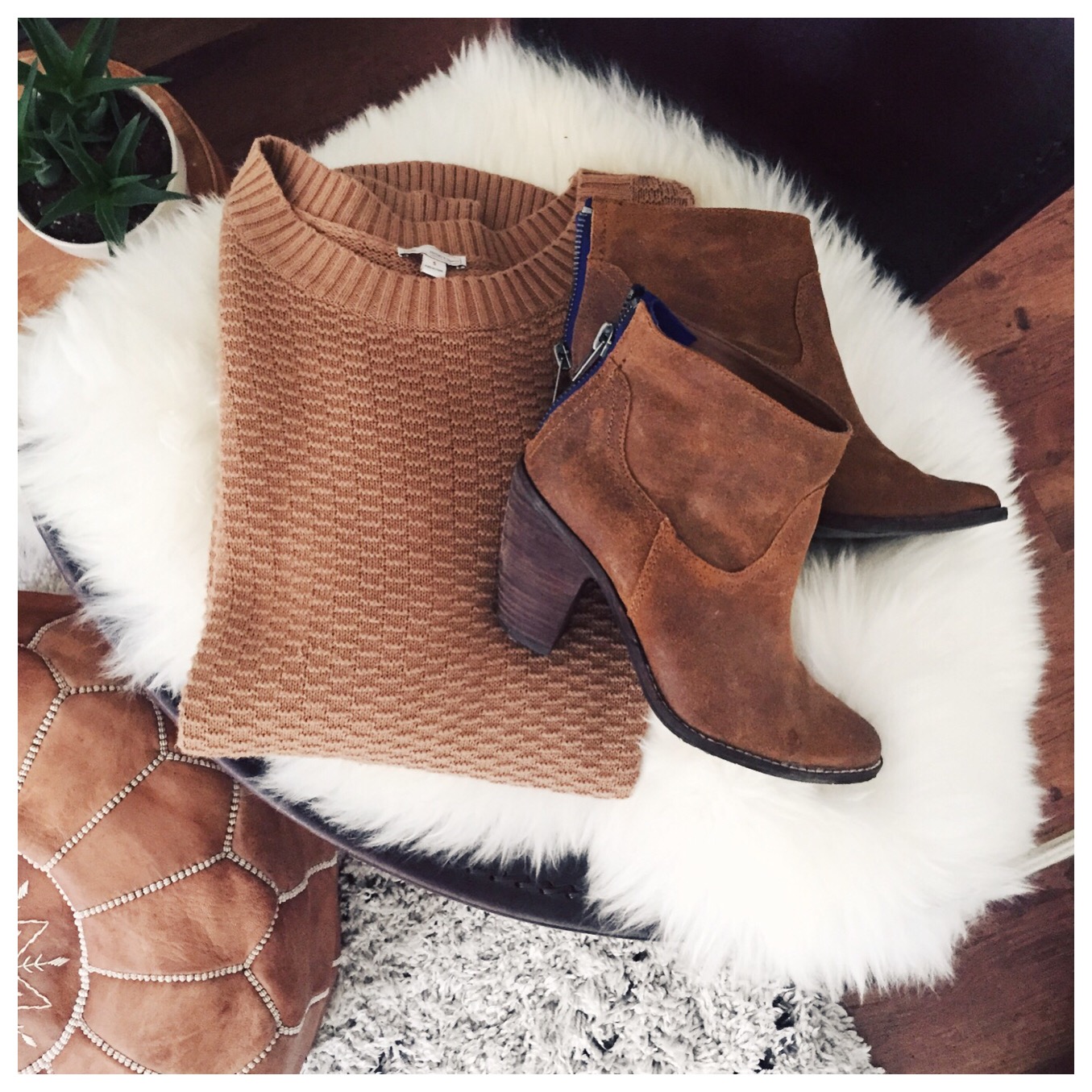 Now that you know all about the flat lay, show us your shots on PicsArt photo editor with #FlatLay! 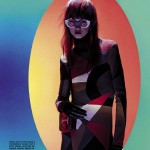 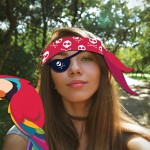 How to Look, Swashbuckle and Talk Like a Pirate 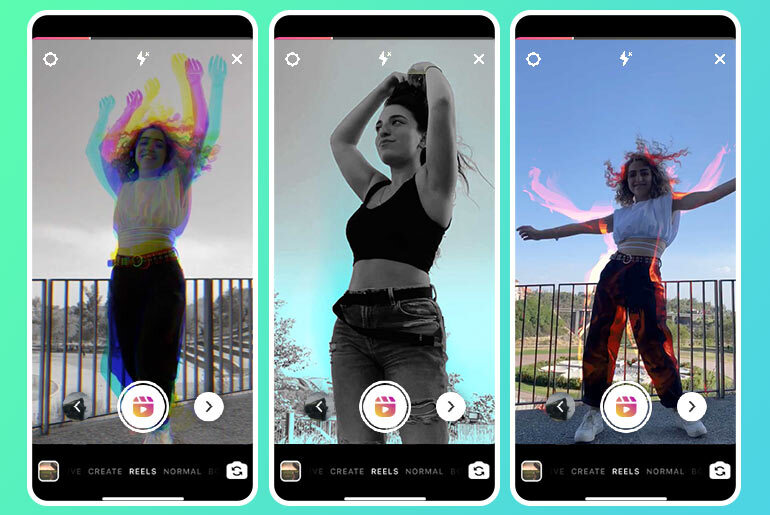